Falling Apples/ the Fall of Man: How Modern America is Tied to Orchard History and Cider Recording 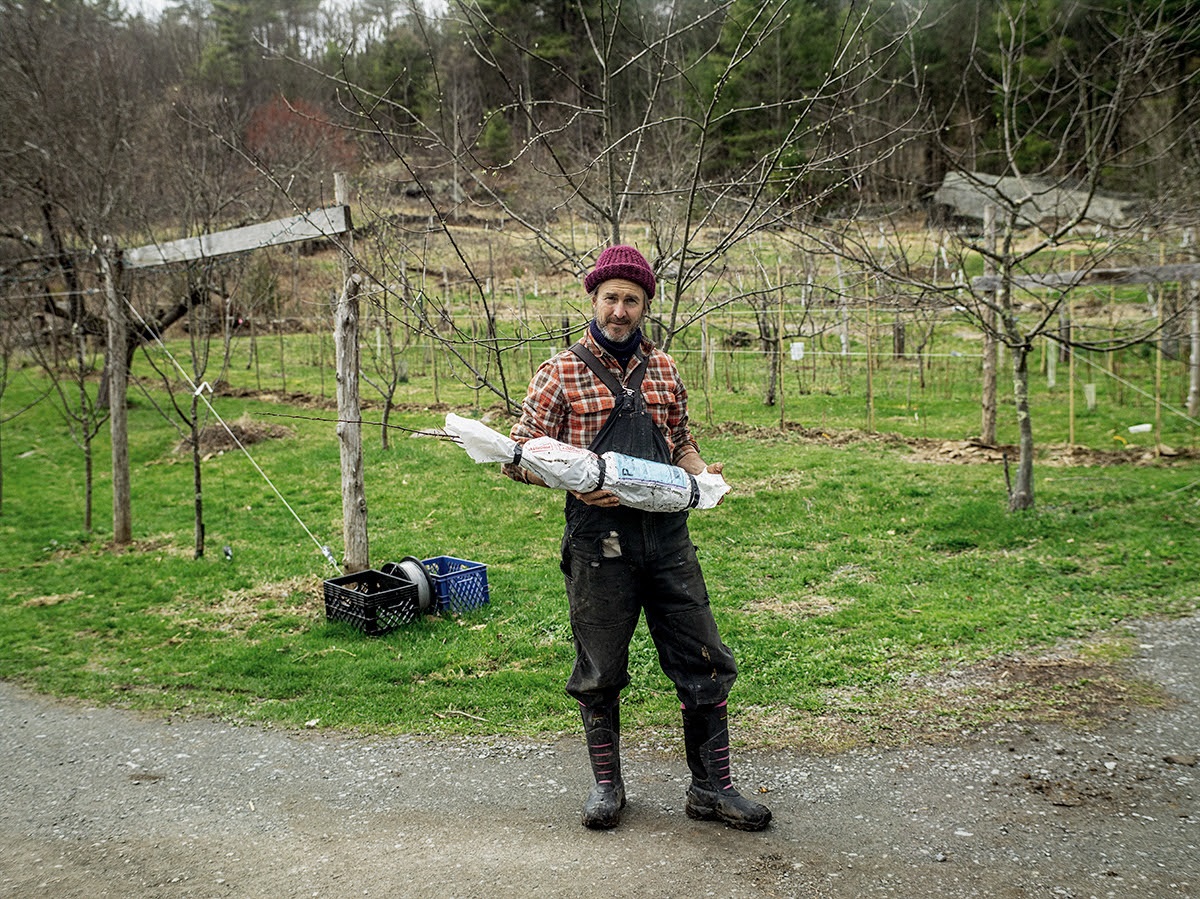 At 7pm on April 7, 2022, Andy Crown Brennan, owner, proprietor, and cidermaker of Aaron Burr Cidery, gave his perspective on traditional cider making. Along the way, he paralleled how important apples are to New York and in particular, the Hudson Valley, as are grapes to Napa Valley, CA in regards to history and identity.

His talk, Falling Apples/ the Fall of Man: How Modern America is Tied to Orchard History and Cider, was recorded and edited and captioned. It is now available for viewing through July 17 via this link.

Brennan’s presentation gave an overview of how he came to cider-making. His many PowerPoint slides with his commentary showed his method and process. 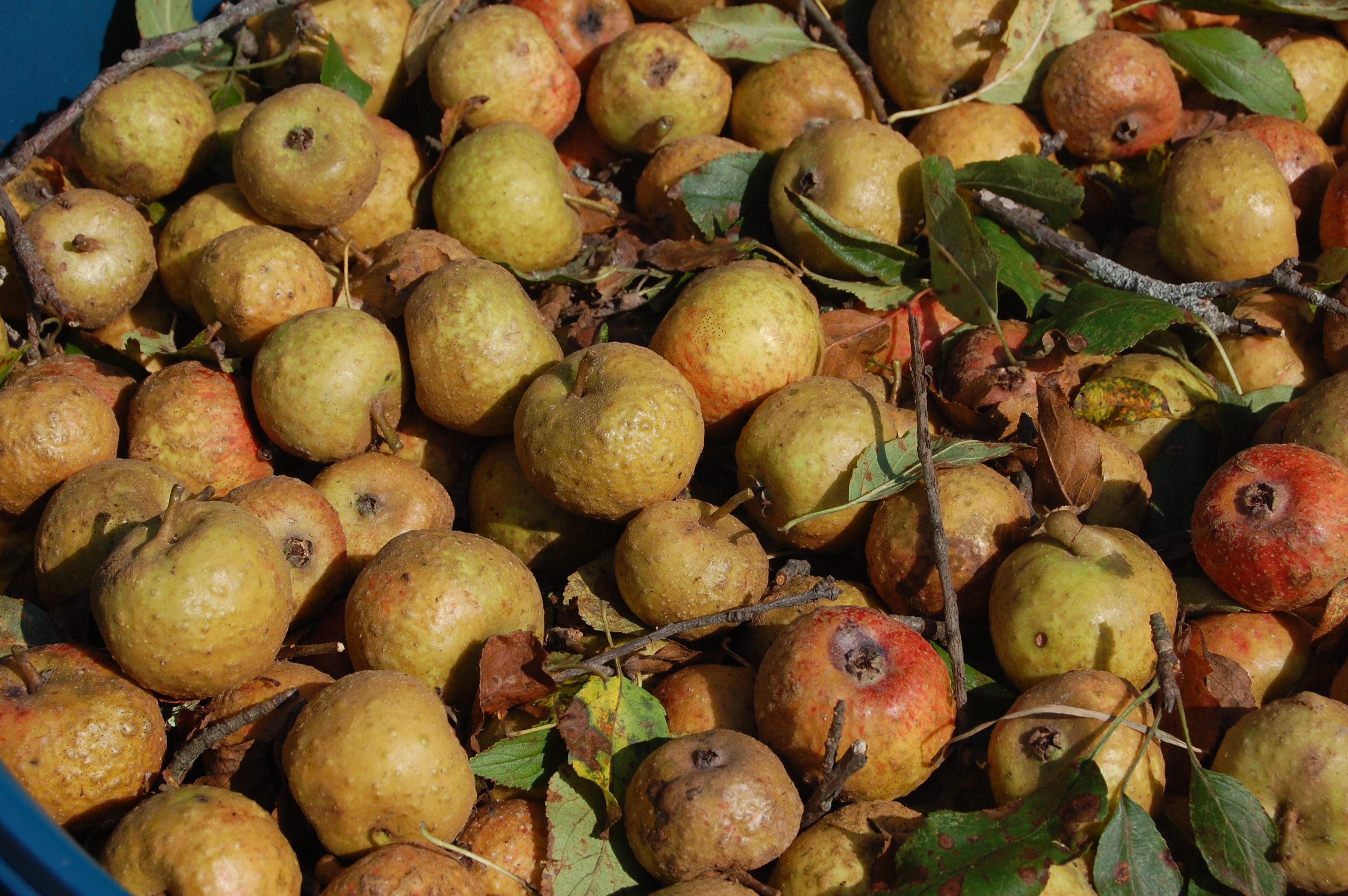 His story demonstrates flexibility with a resolve to follow a healthful path. When he decided to change professions from art and design in NYC to cider-making in Sullivan County, he studied pomology via the research and programs offered by Cornell University and also learned through hands-on working by reclaiming pasture and planting cider-apple trees, some of which failed. Then, he turned to studying forestry as offered by intensive programs offered by the NY DEC and Cornell, and he was appointed a N.Y. Master Forest Volunteer. He also learned about the nutritional value of uncultivated apples and soil health, and explored micro-climate and soil variations and their effects on cider production. He went through the licensing process and started producing cider, the historical traditional way and in so doing became the first commercial cidery since Prohibition to utilize wild, uncultivated apples in overall production. His is truly an American cider, made from indigenous, local cider apples.

Brennan’s hard work and connections in NYC paid off as his cider was hailed as a true expression of terroir, thereby gaining favor with high-end restaurants and influential writers. With all its successes, the Aaron Burr Cidery continues to operate from the small homestead barn today, producing an average of 600 cases per year. 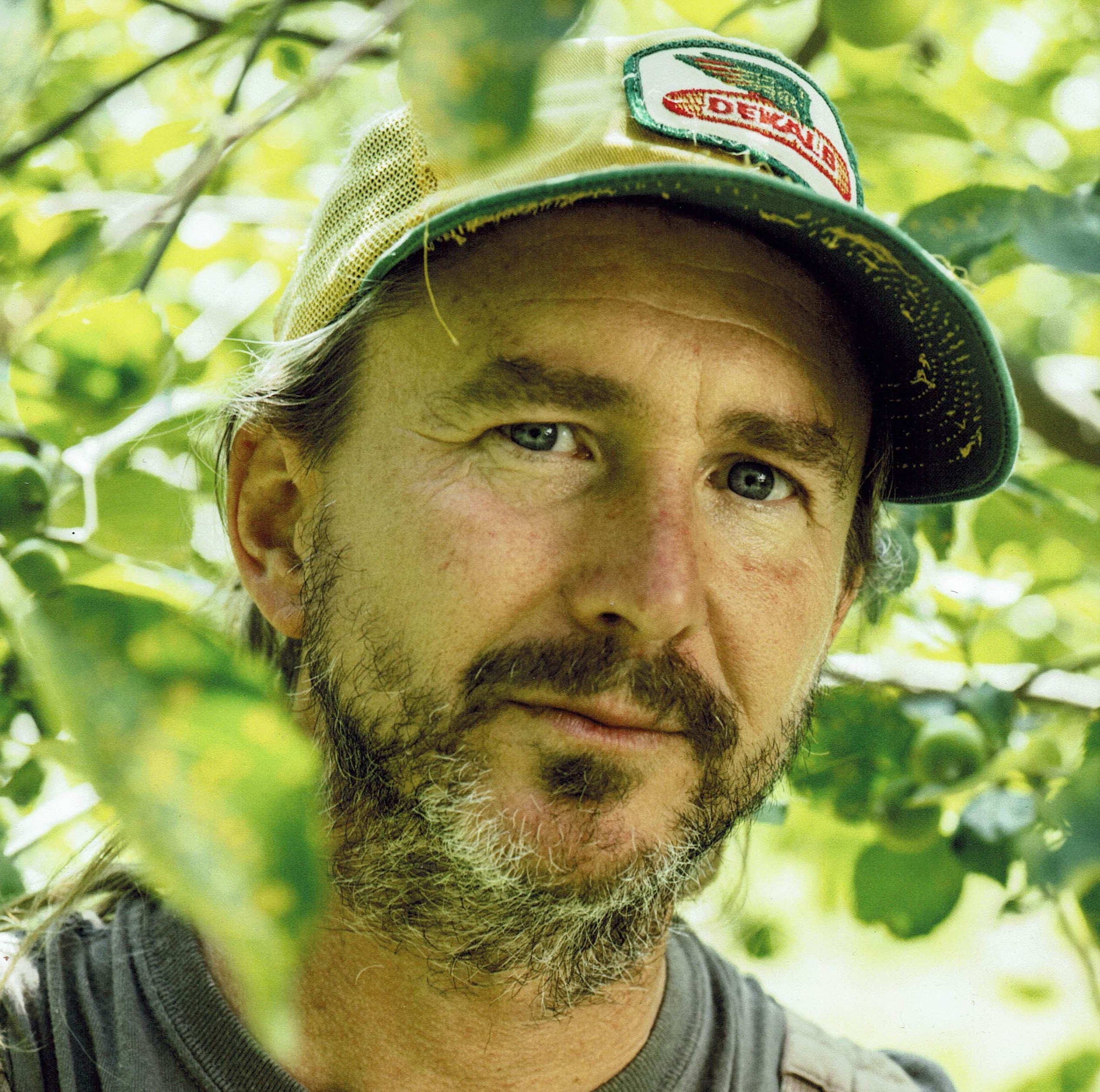