General Admission: $5; Free Admission: All students (15 years old and over)
Tickets available only at the Box Office table which opens at 5:45pm
the evening of the screening.

This year 1250 entries were made from 70 countries.
The Final Ten Films represent seven countries. Five of the Final Ten Films were directed by women, including one from Iran. The range of film genres is broad and includes intimate dramas, spine-tingling suspense, science fiction, hilarious comedies, and one that focuses on tennis.

The MSFF offers families and friends (15 years old and over) viewing of innovative, creative, and some funny films. All Final Ten Films will become Oscar-Qualified, thereby making them automatically eligible for an Academy Award nomination.

At the conclusion of the screening, the audience participates in voting

The votes from all venues worldwide are counted, and the winners are announced by Manhattan Short Film Festival on October 7.
Results of the SUNY Orange moviegoers’ voting as well as the worldwide voting are released via Cultural Affairs e-blast on October 7. 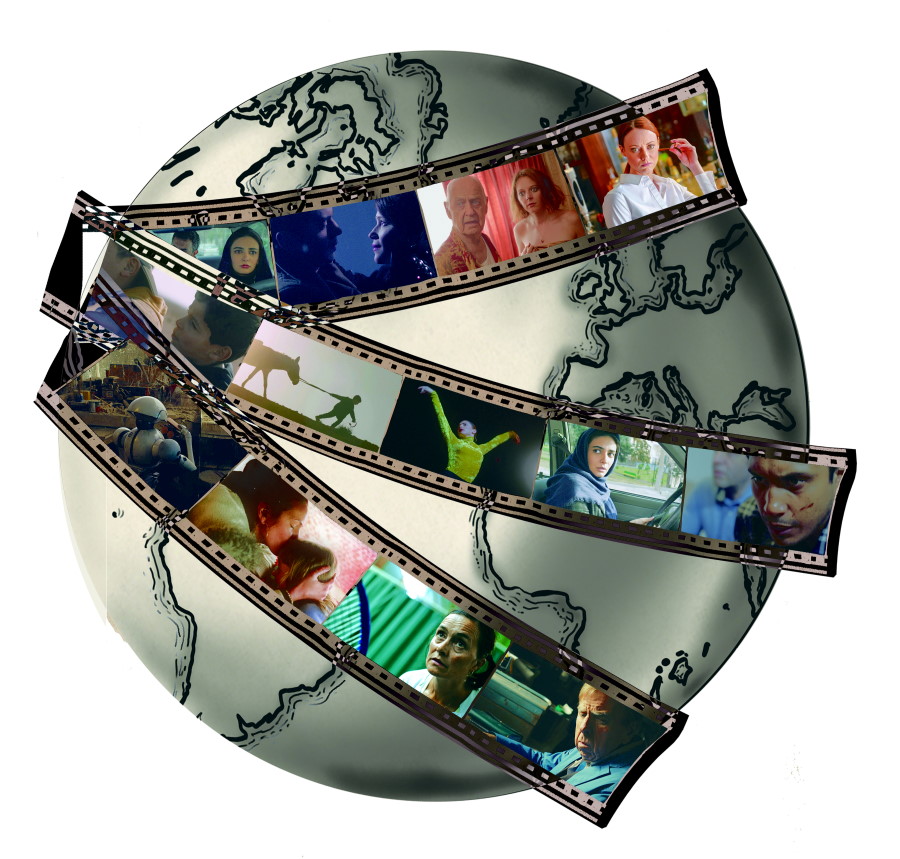