Religion and Nationalism: A View from Japan - Our Calendar

Religion and Nationalism: A View from Japan

Americans tend to see the world only from the United States outward, rather than worldly. On Thursday,

November 14, 2019, SUNY Orange has the opportunity of a different perspective given by a scholar.

Masahide Goto, PhD, Associate Professor of Religion and Philosophy at Saga National University, Japan, will speak at 7pm in the Gilman Center for International Education, Library Room 130, on Religion and Nationalism: A View from Japan. Dr. Goto explains, “I will outline the characteristics of Japanese religion in recent years in order to reveal a religious and political culture in Japan, of which even Japanese people have not been fully conscious.”

In twentieth and now twenty-first century America, the major denominations may be losing churchgoers but many have chosen other religious paths which have symbiotic influence on and by politics. Dr. Goto will shed light on both as it relates to Japan.

Since his specialty is Comparative Study of Religions and Modern German Philosophy, specifically German Nationalism and Judaism and he has authored numerous articles on Religion and Philosophy in European and Japanese academic journals, he may discuss and answer questions regarding Germany as well as Japan.

Come to this world-view lecture which is free and open to the public. It is appropriate to have this lecture and discussion in the Gilman Center, named for Ben Gilman, whose served this region in the House of Representatives for thirty years, finishing his career as chair of the House Committee on International Relations. Gilman made a point of welcoming people from all religions.

Bringing Dr. Goto is a collaboration of the SUNY Orange Foundation, Global Studies, and Cultural Affairs. This program is free and open to the public.

The Library in which the Gilman Center is located, has the address of 14 East Conkling Avenue, Middletown. Free parking is available in college lots, the parking garage, and on street.

Images info from top to bottom: Masahide Goto, PhD (photo provided by him, the speaker); Modern Japan and Buddha photos by Masahide Goto. 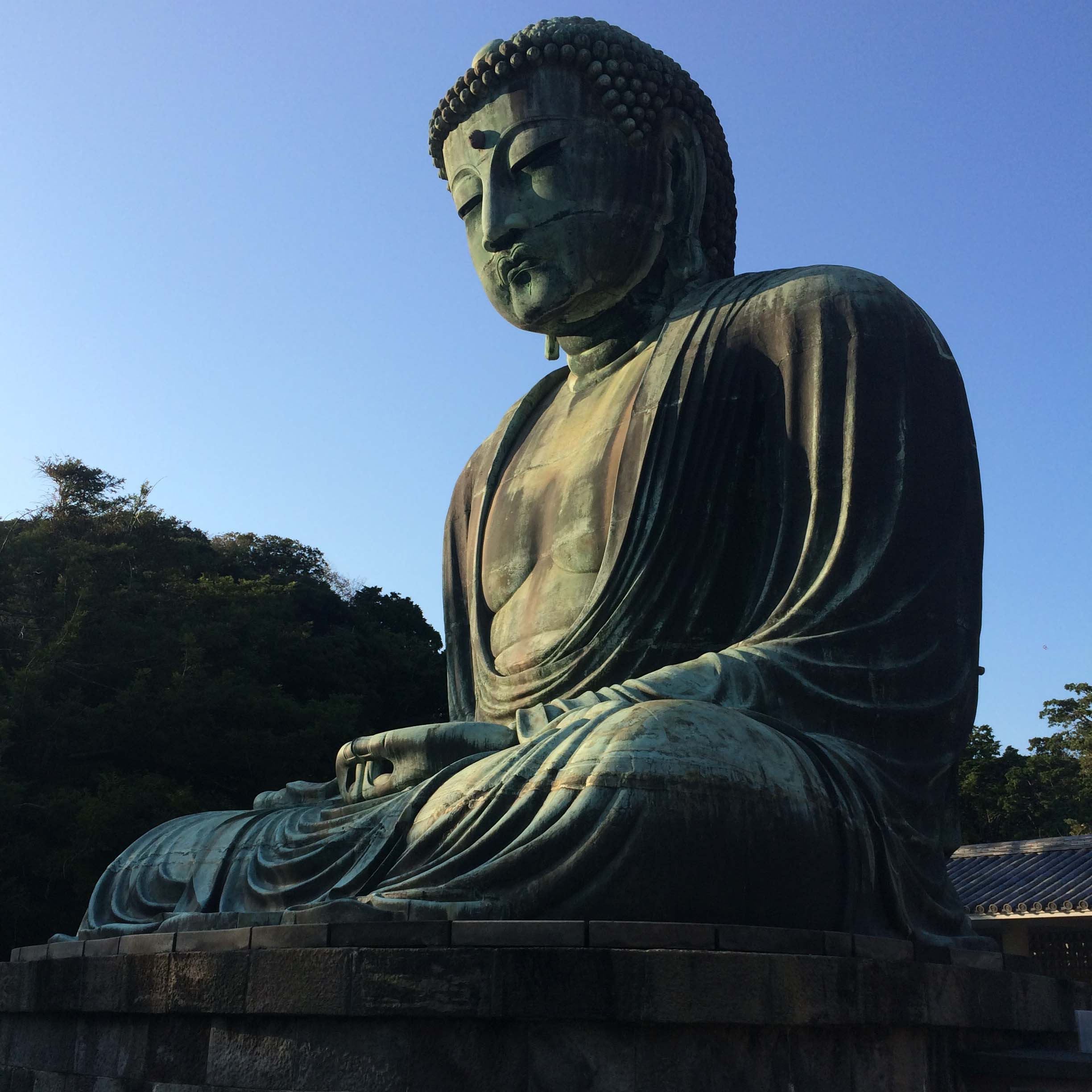 Library View Directions to the Venue