A fast-paced, vigorous theatre workshop is being presented on Wednesday, March 11, 2020 in the William and Helen Richards Theatre in Orange Hall, SUNY Orange.
“Lecoq Technique and Physical Theatre” begins at 1pm. This free master class is open to the public.

Actor Blake Habermann will lead the workshop focused on the physicality of performance. A graduate with a BFA of the Experimental Theater Wing of NYU’s Tisch School of the Arts, Habermann moved to Paris after graduating. There he studied and completed the two- year professional program at L’Ecole Lecoq.
Parisian Jacques Lecoq (1921-1999) developed a world-renowned school that centered on nurturing the creativity of the performer. Because Lecoq himself participated in many sports, he integrated physical fitness and exercises into his training, coming to realize a rhythms of athletics.

During the two and one-half hour workshop, Habermann will explain and demonstrate the importance of physical stamina in theatre. Attendees will be put through the paces onstage as they learn the importance of movement in developing freedom of expression. This session is a great opportunity to invigorate students as well as community people with fresh ideas while emphasizing the physical aspects of acting.

Presently, Blake Habermann is a physical theater instructor at the Neighborhood Playhouse and the American Academy of Dramatic Arts, both in New York. He was movement director for Mozart’s La Finta Giardiniera at Juilliard; created the original mime/butoh piece, The Infinite Bliss of the Hungry Ghost Realm in residency at DanceBox, in Kobe, Japan; performed on Cirque du Soleil’s float in the Macy’s Parade; and developed clown material for Pagliacci at the Metropolitan Opera. He is a member of the award-winning Broken Box Mime Theater, selected for the prestigious Kitchen Sink residency at Theater Row in 2020.

Orange Hall is located at the corner of Wawayanda and Grandview Avenues, Middletown, NY (GPS: 24 Grandview Avenue) where free parking is available in college lots and adjacent streets. Questions may be directed to Cultural Affairs: (845)341-4891 and cultural@sunyorange.edu
website: www.sunyorange.edu/culturalaffairs. 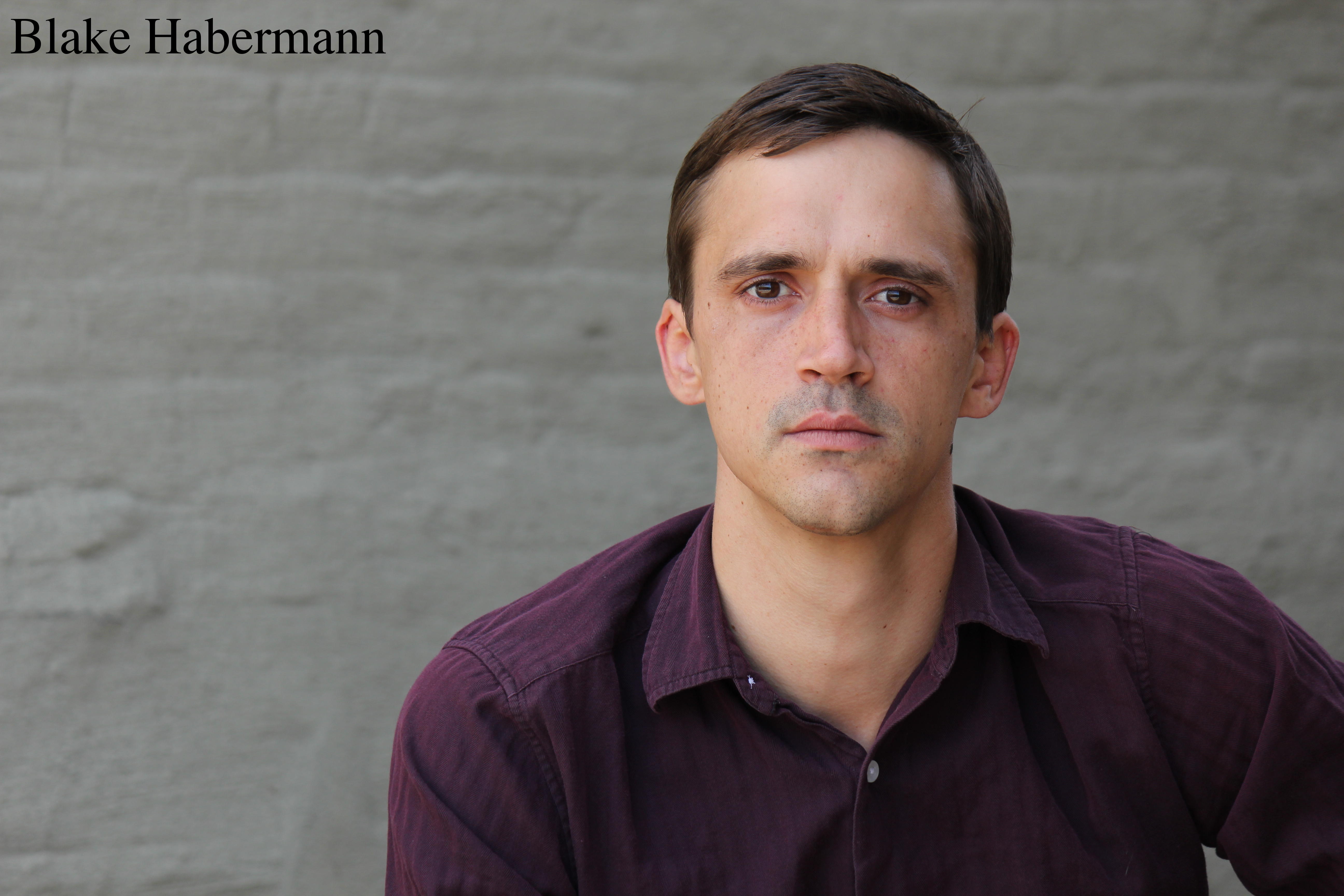