Psychedelics - Not Your Father's Hallucinogens - Our Calendar 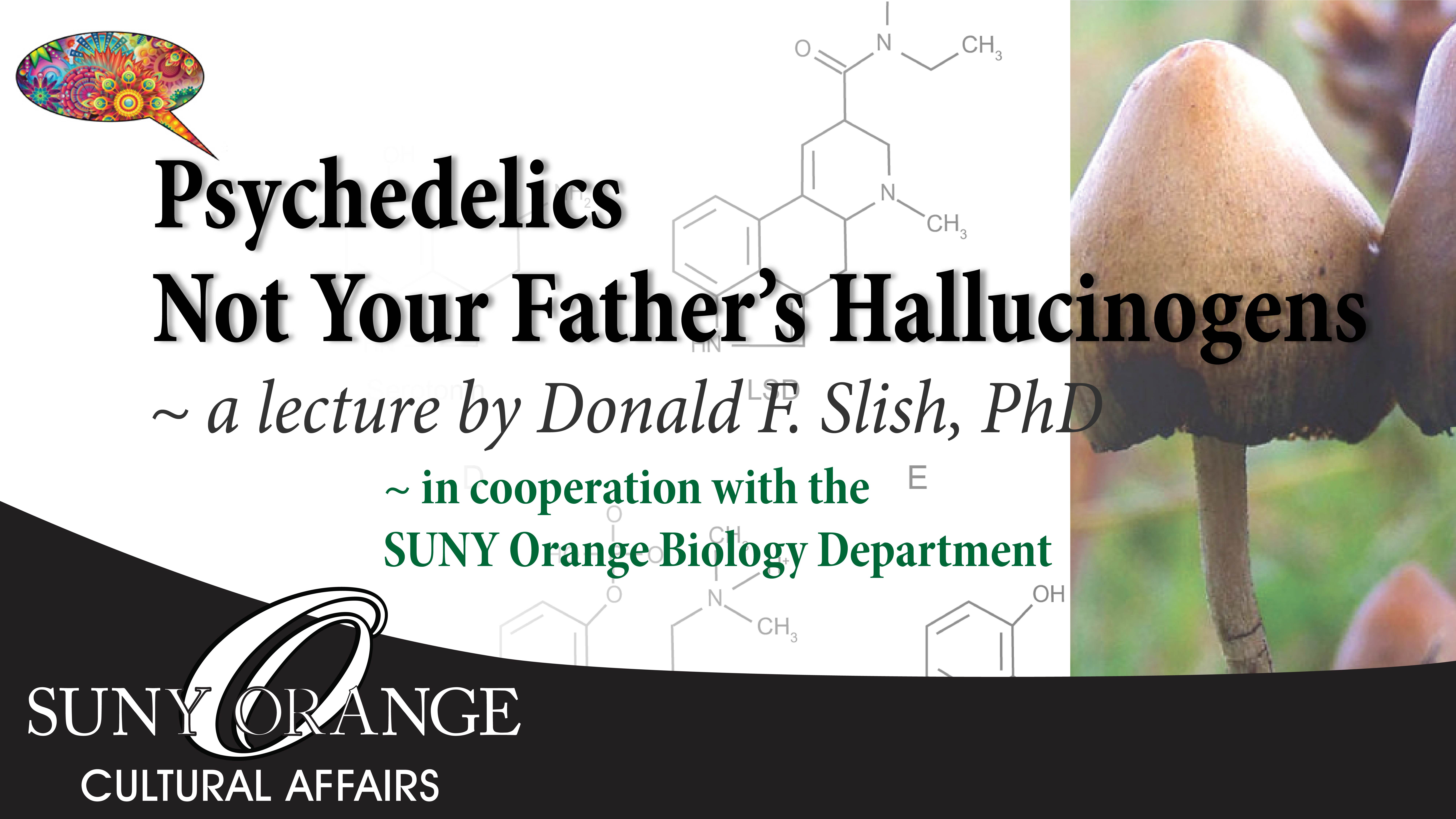