The Mindy Ross Gallery in Kaplan Hall, SUNY Orange opens the academic year of exhibits with a dramatic and intense show by artist Jose Gonzalez-Soto. His artworks are diverse in size and medium. His painting medium is acrylic; however, he uses three surfaces on which to paint -- canvas, wood, and masonite. His sculptures are created in a variety of media: wood, ceramic, metal, and fiberglass, plus papier mache for his masks and mixed media for the accompanying figures. All are designed and constructed in an array of meaningful colors.

I Cling to Him ˜ acrylic on canvas

Soto states about art, “Art gives our public the opportunity to be part of a legacy that inflames our culture, thus allowing new generations to cultivate an influence on color, form and the pictorial concept.” “Color and gestures take on a meaning by transforming their essence into a provocative vocabulary of a truth, a constant and variable dialogue between figuration, surrealism and minimalism.”

SCARS: Pain and Death of an Inheritance will be on exhibit August 22 through October 28, 2022 with a reception on Saturday, August 27 from 3:15 to 7pm. During the art reception, Latin American music will be played by classical guitarist Joy Zelada. The art reception is done in conjunction with Newburgh New York Art Seen <#NBNYartseen>, the new initiative by the gallery and art space community in the City of Newburgh. This show gives visual voice to Hispanic Heritage Month. The gallery will also be open on Saturday, September 24 from 3:30 to 8:30pm and Sunday, September 25 from noon to 5pm to participate in Newburgh Open Studios. 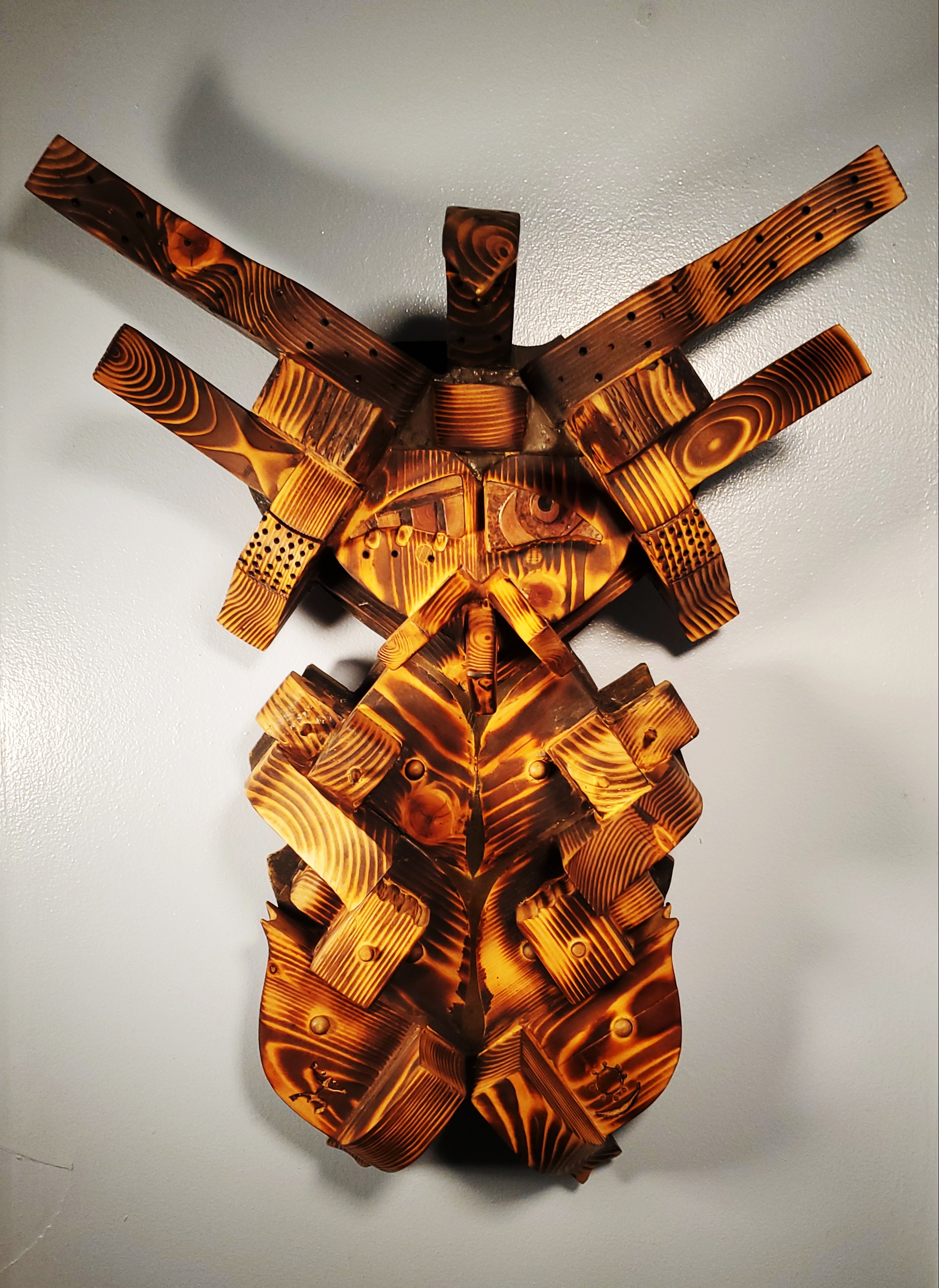 Jose Soto knows both ends of the art world as he creates deep and thought-filled works for exhibitions and he also fabricates awards to be given to dignitaries and winners at ceremonies, festivals, and tournaments.

Kaplan Hall is located at the corner of Grand and First Streets, GPS -- 73 First St., Newburgh. Gallery hours are Monday -- Friday 9am to 5pm in August and Monday -- Thursday 8am to 9pm and Fridays 8am to 5pm in September and October. 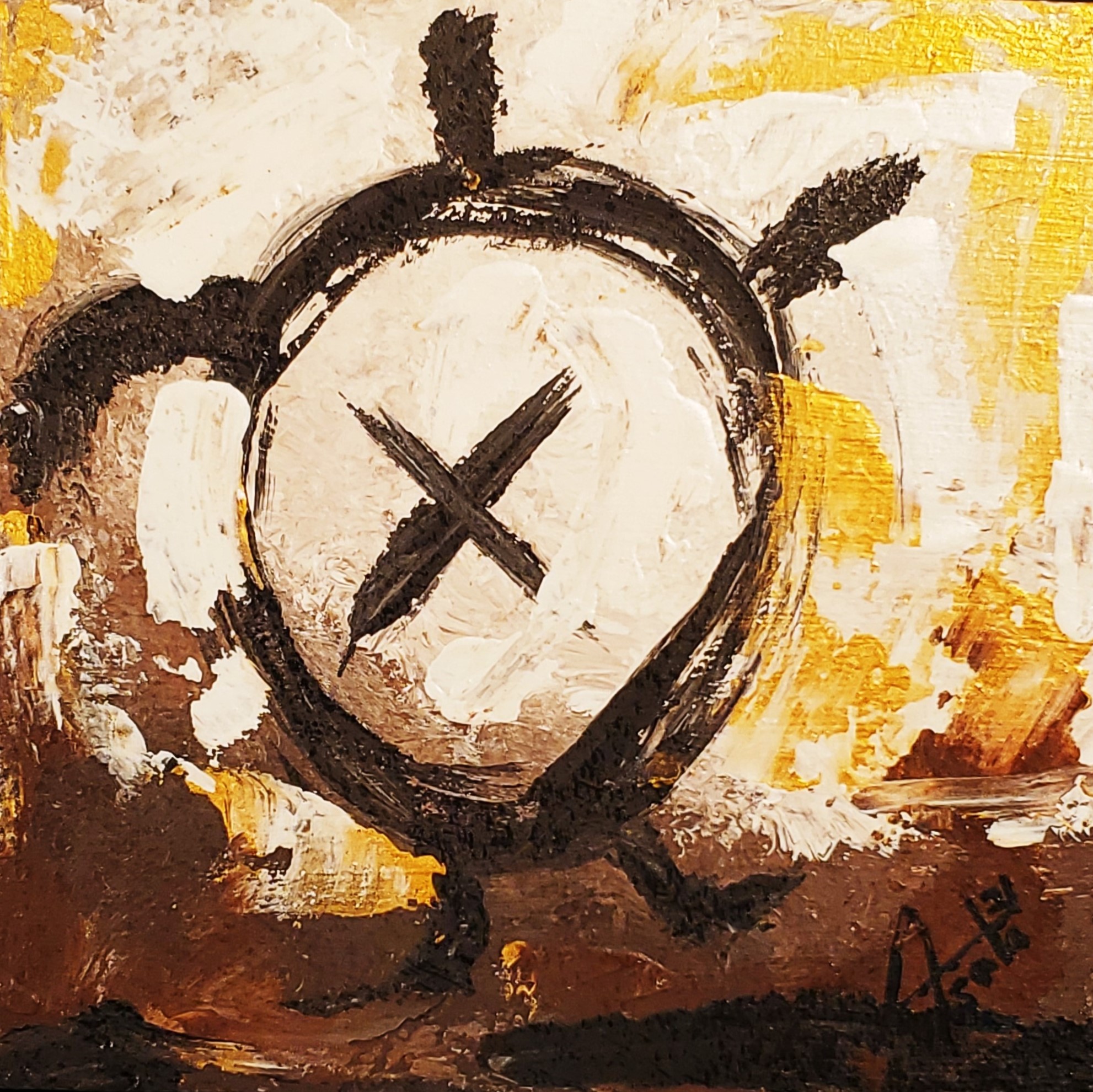