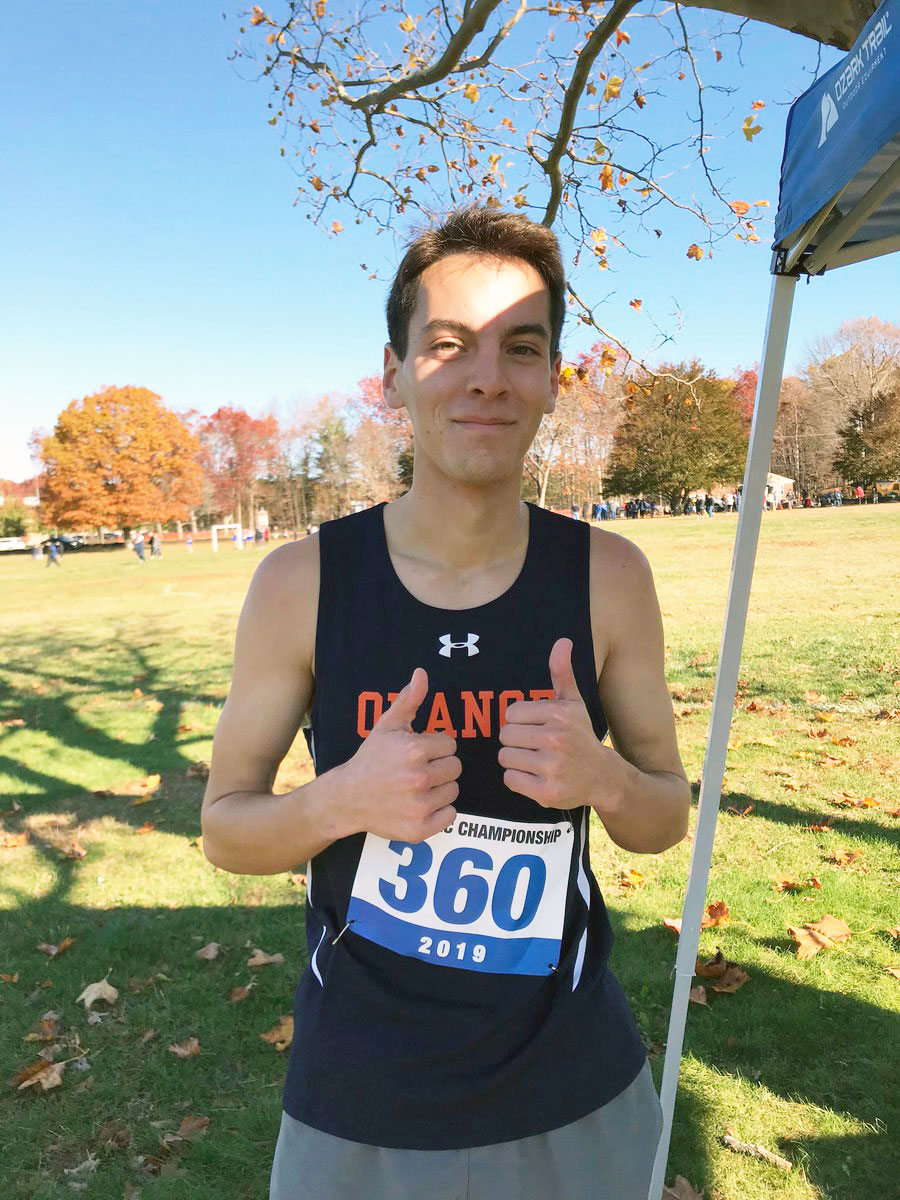 Soto’s time earned him All-America status and came just one week after he earned All-Region XV accolades by finishing second in the region championship race. Soto, of Warwick, also won the Mid-Hudson Conference championship in mid-October. At the national meet, Edwin Kipainoi of St. Charles Community College paced the field in a time of 26:30.96 to win the individual title while Mineral Area College of Park Hills, Mo., captured the team title. Also on Saturday, Soto’s teammate Adam St. Germain of Walkill was 86th overall in the 200-runner field with a time of 30:24.23.

In the 5K women’s national championship race on the same Stanley Park Course, SUNY Orange’s Michaela Frisbee, of Campbell Hall, placed 86thin a time of 26:08.02, just ahead of teammate Florence Ruckdeschel, of Middletown, who was 91st in 26:54.39. 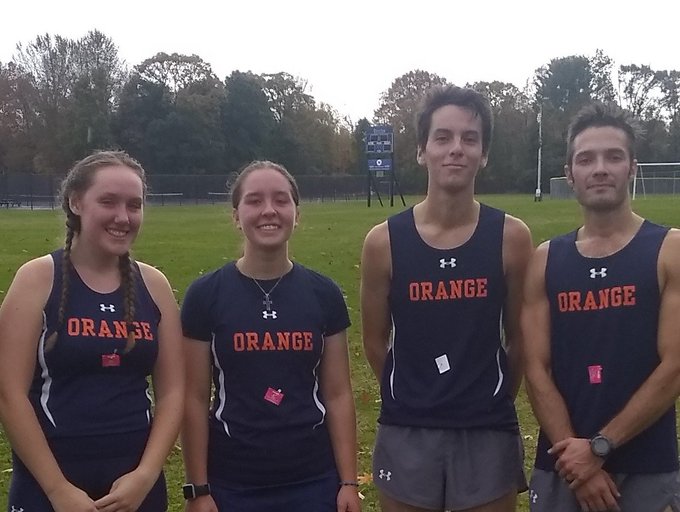 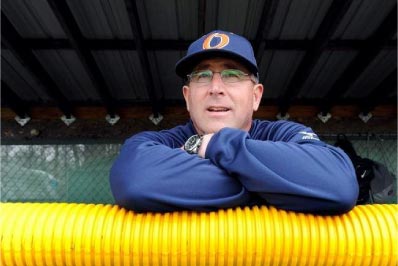