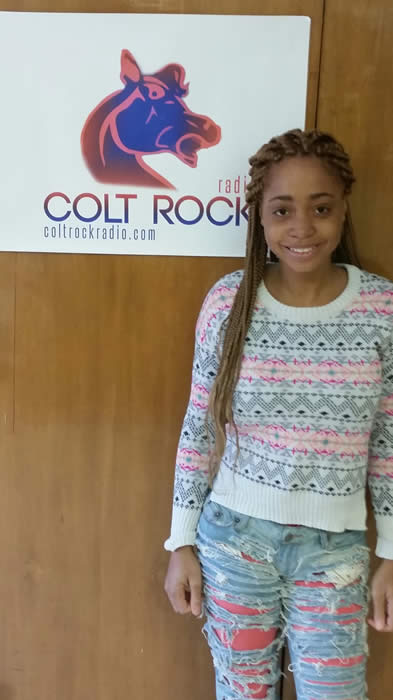 DJ Tani Mysterii is a 20 year old aspiring radio personality and aspiring artist manager from New York who has always had a love for music. Mysterii first became in tuned with music at the age of 10. Her fist time in a recording studio was at the young age of 12. Mysterii began to take her music more serious as she began getting older and started gaining fans both locally and internationally, but later on realized that she wanted to manage other artists with their careers as well as being a radio DJ rather than being just an artist who does music. 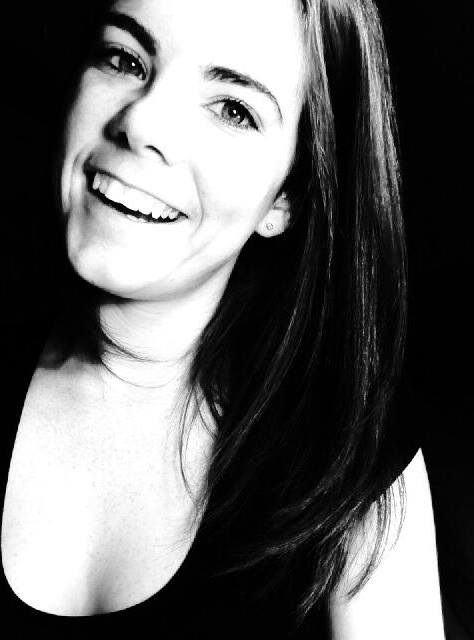 As a 90s kid I watched Uncle Jesse go from a heartthrob musician to a Greek yogurt god. I consider fast food places a 5 star restaurant. I prefer converse over heels, jeans before skirts and hair ties instead of bows. Yup, that's about it I like to keep things pretty simple.

I'm Jasmine Sanchez, DJ J Sanch, 19 years old. I live in Middletown NY. I like Pop, Hip Hop, anything catchy really. I've worked on a 10 live stage productions and have stage managed 4 of those with the G.I.R Techs here in Middletown. I look forward to starting my experience working in the Radio world.

I grew up in Middletown, now I m in Warwick,. I m interested in anything from video games to sports. I'm a huge fan of hip hop, you can hear me listening to people like slick rick and j.cole. I hope everyone tunes in to listen.

Hello. My name is Julia Zitzmann and I am in my fourth semester here at Suny Orange. I love all kinds of music but I especially enjoy electronica, folk rock, and rap. Some of my favorite artists include: Sufjan Stevens, Chet Faker, Childish Gambino, J. Cole, Alt. J and City and Colour. I love film and am enrolling in the media program to further my understanding of the media industry. Hope you enjoy listening!

Cinemaster is here to bring the power of movies and movie news to the radio, in between songs from a featured movie soundtrack. She currently lives in Warwick and attended Warwick Valley High School before coming to Orange County Community College. Cinemaster is also a tech assistant at the TV studio here at OCCC.

She aspires to become a successful film editor if she is accepted into the Film Program at Purchase College for the Fall 2015 semester. Other than filmmaking, Cinemaster spends her time watching and critiquing movies, and writing novels as well. This is her final semester at OCCC and her first experience with radio production.

DJ Dufresne is a freshman at SUNY Orange. He is a graduate of Valley Central High School. He is a communication major and is pursuing a career in either the radio or video production. He is a fan of the New York Mets and New England Patriots. As for his music taste He enjoys classic rock and country music. You can listen to him on Colt Rock Radio.