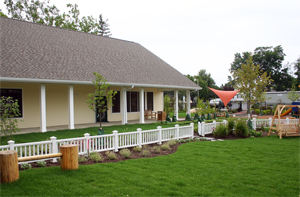 The Lab School opened for the Fall 2012 academic year in its sparkling new facility in the Morrison Lab School. The many amenities in this new building allows the Lab School to expand its services to include an infant program as well as a collaborative partnership with the Enlarged City School District of Middletown to deliver the district's Universal Pre-K programming. 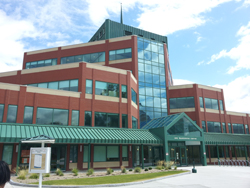 With renovations to the Tower Building now complete, the Lab School returned to the Newburgh campus in the Fall of 2012. Our facility on the first floor of the Tower Building offers a spacious location where we can deliver a high-quality early childhood education. The facility also offers Universal Pre-K education in cooperation with the Newburgh Enlarged City School District.

These new buildings also deepen the academic ties between the Lab School program and the College's students, particularly those from the Education Department, psychology and other related fields of study.