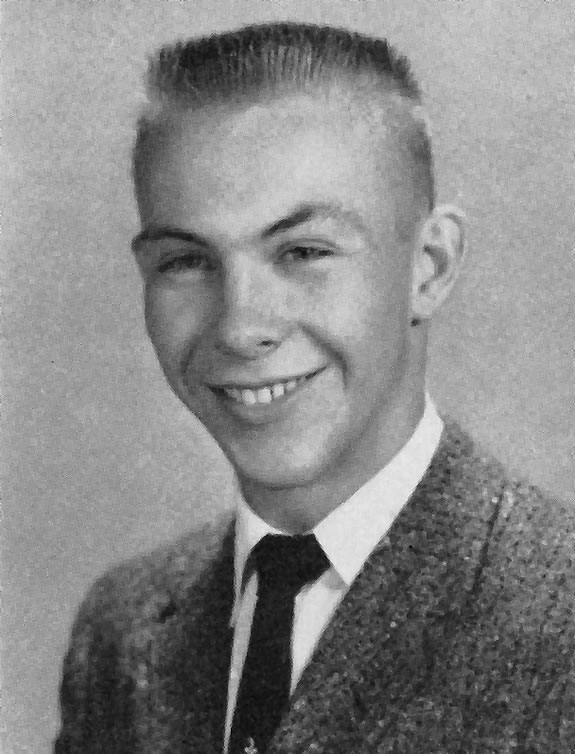 He was named the College s Athlete of the Year in 1957. He helped spark the soccer squad to its best win-loss record to date in 1956, setting the College s single-season goal scoring record in the process. He averaged 10 points per game in basketball and was considered the team s top playmaker.

In July 1957, Cawein reported to the United States Naval Academy. Prior to his graduation from the Academy in 1961, Cawein earned a varsity soccer letter for the Midshipmen in 1959, helping guide the squad to an 8-3 record under legendary Hall of Fame coach Glenn Warner. He served in the U.S. Air Force Reserves for 26 years, retiring as a Lt. Colonel. He also spent 24 years with the Central Intelligence Agency (CIA). He then became a management and technical consultant for several aerospace corporations and the U.S. Government before retiring permanently in 1996. 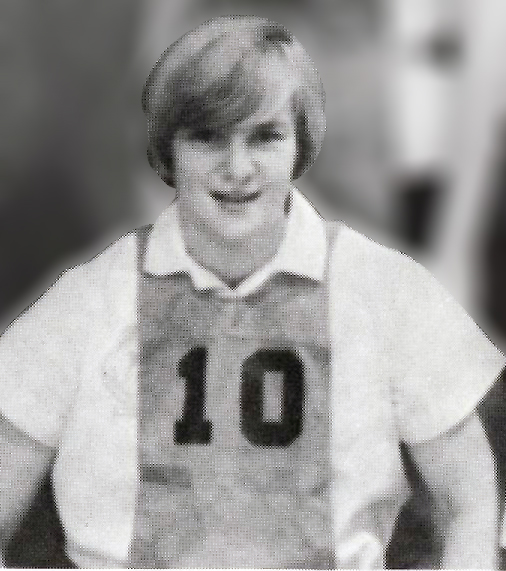 She was named to the all-region doubles team in tennis and participated in the national tournament. She later returned to the College, carving a remarkable coaching career with the women s basketball program. She led the team to regional championships and appearances in the National Junior College Athletic Association national tournament. 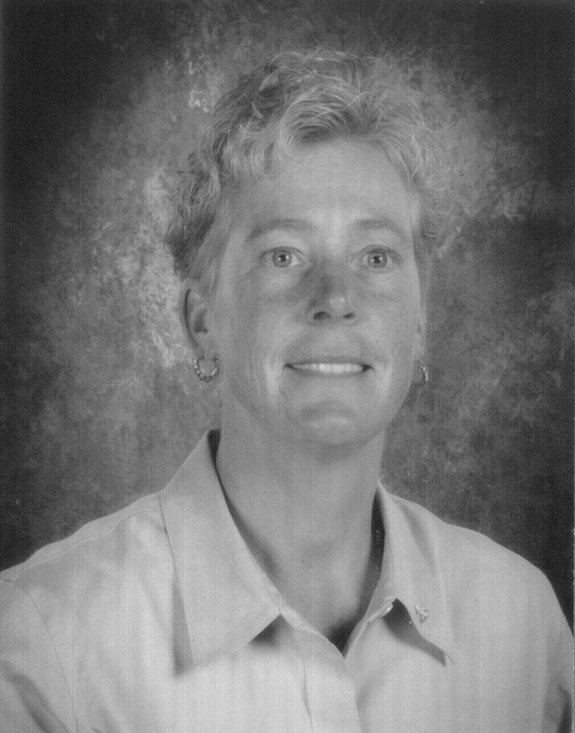 After graduating from SUNY Orange, Hayes earned a scholarship to Marist College, where she played for the Red Foxes from 1980-82 before graduating in 1983. Her .519 field goal shooting percentage in 1981-82 was the second-highest in Marist women s basketball history at the time and that effort still ranks 10th on the Red Foxes single-season chart. Her 67 steals that season still list eighth all-time among single-season leaders. While enrolled at Marist full-time, she also attended Mt. St. Mary College earning her special education teaching certificate.

Hayes later became the head women s basketball coach at SUNY Orange, guiding the Colts from 1987-92 and bringing home three junior college regional championships and earning one regional Coach of the Year award. At Middletown High School, Lois-Ann was named MVP of the volleyball, softball and basketball teams. She also played on the tennis team. 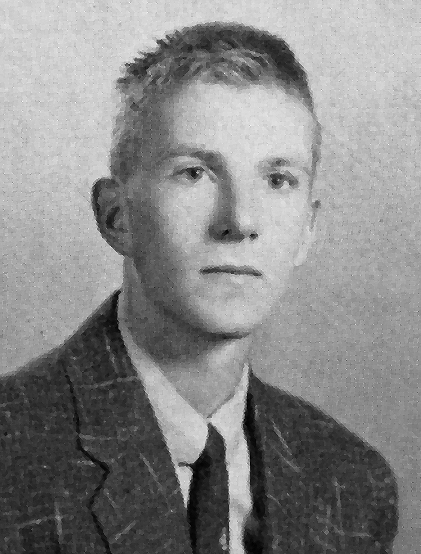 During his career, he set a new State Hospital Course record by covering the 3.2-mile circuit in 15:48 and eclipsing the previous mark by 13 seconds. During the 1954-55 season, he finished ninth in the National Junior College Athletic Association meet at Van Cortlandt Park in New York City. His time in that race was 16:21. Morse was named the College s Athlete of the Year in 1955.

Morse was a science teacher in both the Waterloo and Schoharie school districts of New York, spending a total of 30 years in the classroom. He coached track and cross country in those districts for 20 years, bringing home several league championships. He has long been a valuable contributor to his community in many ways, including serving as a firefighter, Boy Scout Scoutmaster, planning board member, local Republican Party vice chairman, union negotiator, hunter safety instructor and boater safety instructor.

He was elected as town justice for the Town of Carlisle from 1979 to 1990 and spent 10 years as president of the Seneca Lake Waterways Association. He also received four National Science Foundation grants, with stipends, to study the ecology of the Finger Lakes with a focus on extensive research on the Eurasian watermilfoil, a grouping of invasive freshwater aquatic plants. 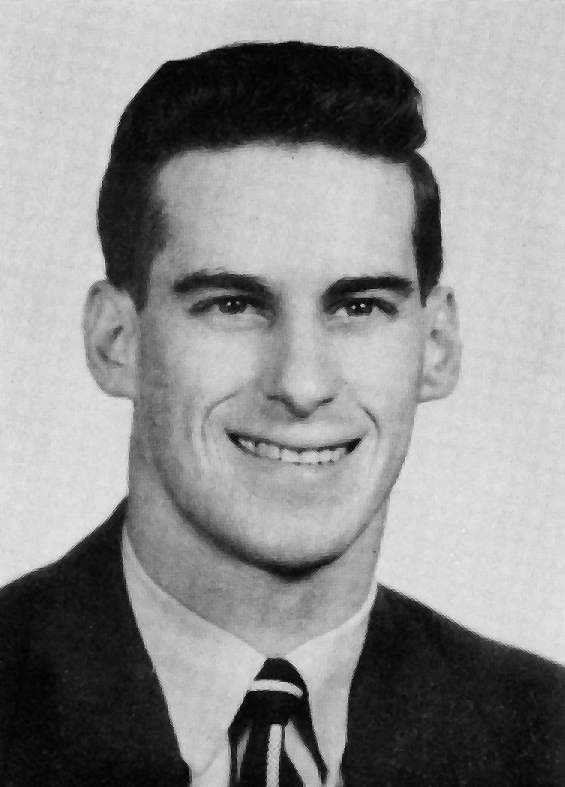 He served as co-captain of the 1951-52 team and was the lone team captain in 1952-53. He was victorious in each of his matches, winning every one by pinning his opponent. Rossi was a runnerup at the Amateur Athletic Union regional tournament in Schenectady.

Rossi was on the committee that formed the College s Varsity Club in 1951. He was the first secretary of The Varsity Club and was helped the club sponsor the College s first Alumni Homecoming (with an alumni-varsity basketball game and semi-formal dance) in November 1951. He also helped propose and organize the Alumni Association.

He later went on to serve in the U.S. Navy for two years during the Korean War. Rossi retired from the U.S. Military Academy at West Point as Chief of the Technical Services Division. He was accorded officer s privileges and received the Academy s highest award for civilian service. 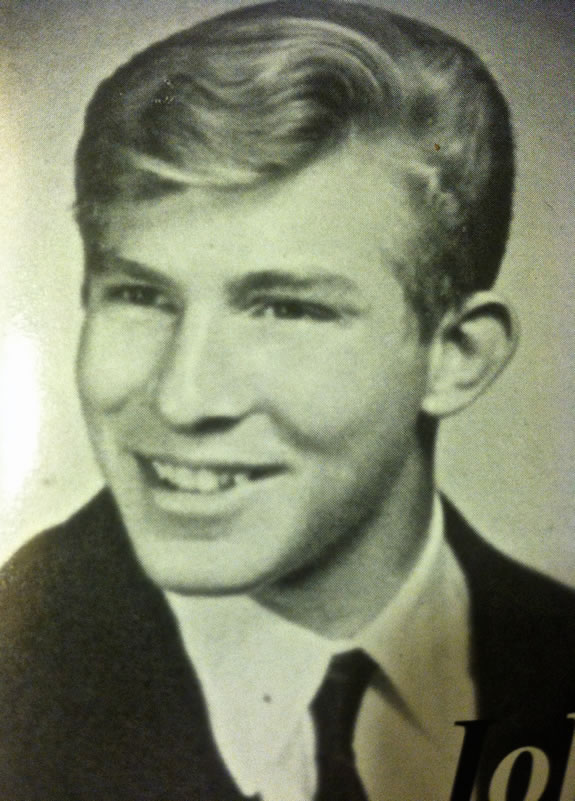 As a freshman, he forged an unblemished 30-0 record en route to the national championship in the 126-pound weight class. He capped his campaign by pinning Dave Turner of Northern Oklahoma in 3:10. He received the Earnest B. Gould Award as the National Junior College Athletic Association s outstanding wrestler in 1970 and was named a first-team NJCAA Wrestling All-American. That year, he led the team in wins, pins and points scored. His sophomore season started out with a tournament title and MVP selection before a knee injury cut short his season and essentially curtailed his career.

Scanlan was a standout high school wrestler at Pearl River High School. He won county and sectional wrestling titles in each of his four seasons on the mat and earned two Most Outstanding Wrestler honors at the sectional meet. He placed fourth in the New York State championships twice (at 106 pounds as a freshman and 123 pounds as a junior) and was state runnerup at 123 pounds as a senior. He suffered just eight losses in his high school career, with six coming at the state tournaments and none occurring during the regular seasons of his junior and senior campaigns.

Scanlan, who introduced to wrestling by coach Julius D Agostino, was inducted into the Rockland County Sports Hall of Fame in 2006 and was a member of the inaugural class of the Pearl River High School Hall of Fame in 1997. Scanlan and his wife, Karen, have four children: Shannon, Sean, Alexandria, and Veronica, as well as two granddaughters, Kaylee and Addison.