The five inductees bring the tally of Colt Athletic Hall of Fame members to 31 individuals, along with one team. The Class of 2016 included a pair of outstanding basketball players (Dillon and O'Neill), a two-time regional champion wrestler (Carrozza), a longtime tennis coach (Markovits) and one of the College's most notable administrators (McMahon). 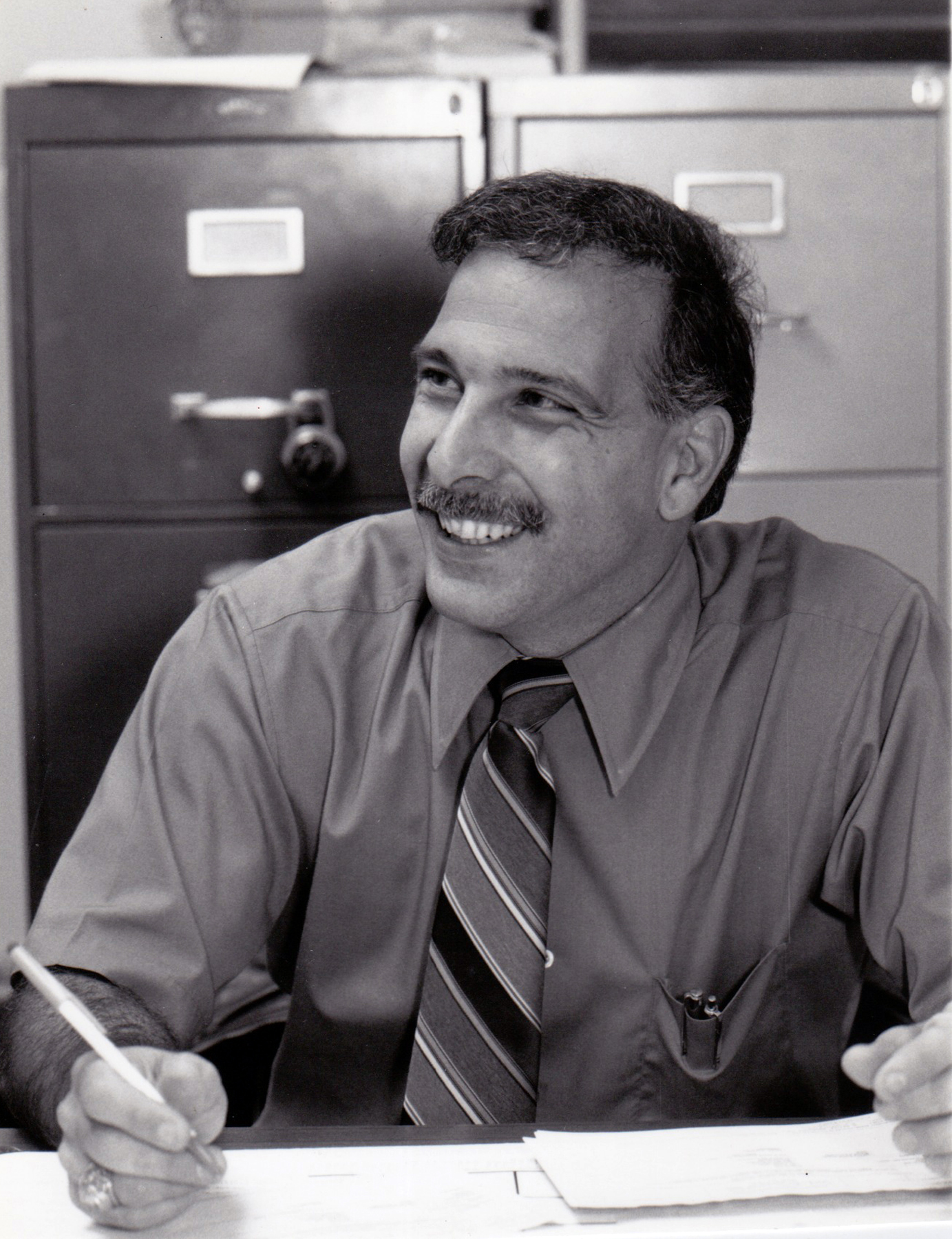 Considered The Father of Minisink Wrestling, Frank Carrozza has been involved in wrestling since the seventh grade. Prior to his time at SUNY Orange, he wrestled for Island Trees High School on Long Island, where he posted an undefeated record in 1965 en route to a league and North Shore championships.

At SUNY Orange, he was a standout for coach Don Weber, capturing Region XV titles in both 1966 and 1967 while going unbeaten in 1967. He won the West Point plebe tournament in 1966, and was named Most Outstanding Wrestler while capturing an individual crown at the MIT Tournament in 1967.

For more than 40 years, Carrozza served as a physical education teacher at Minisink, while also holding the title of athletic director. 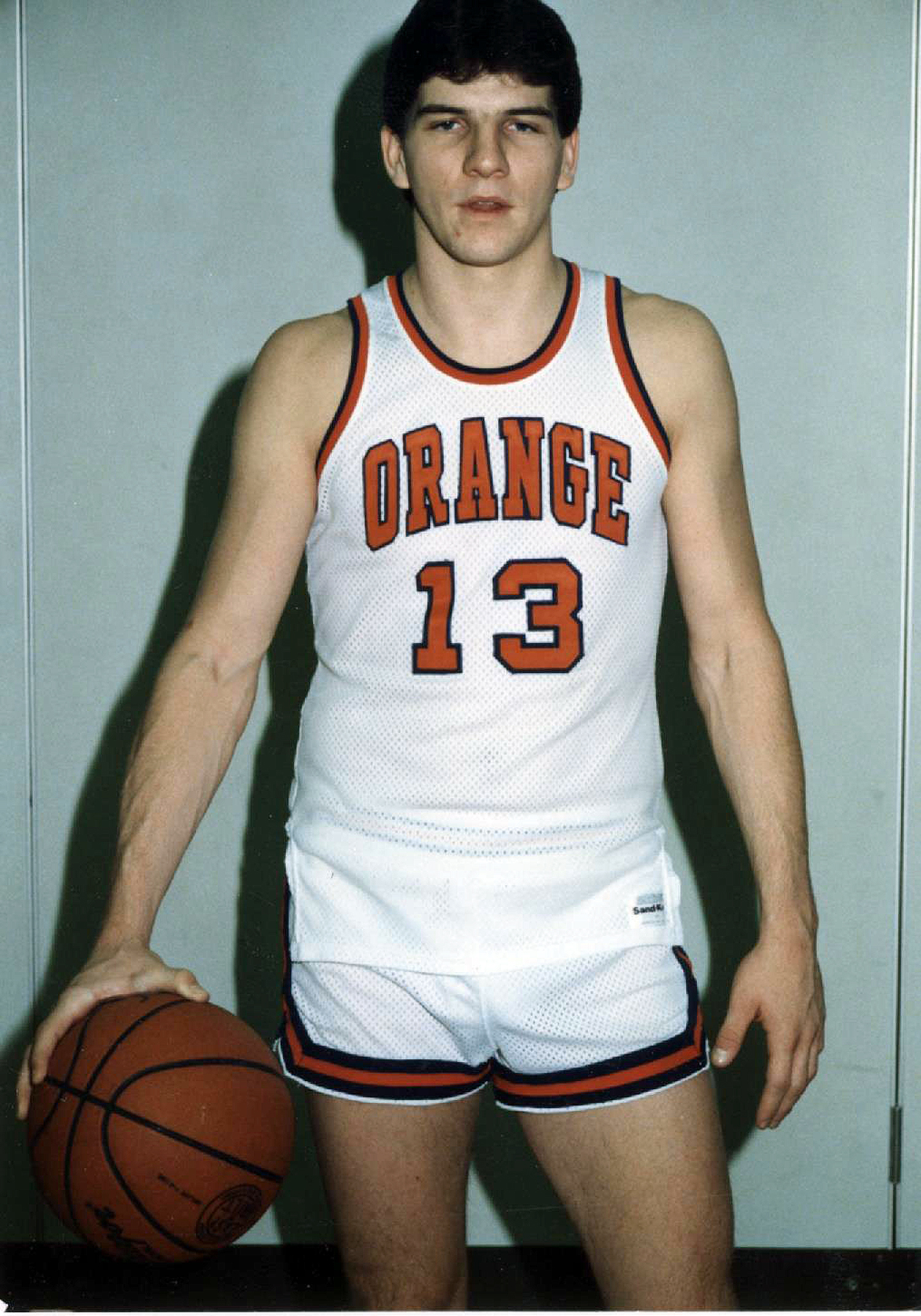 Matt Dillon attended SUNY Orange from 1985-1987 playing basketball, baseball and soccer. However, it was on the hardwood where he excelled.

Known as a tough, competitive player, Dillon scored 1,000 points during his career. As a freshman, he led the nation with 17.6 rebounds a game. During his sophomore year, he averaged 21.9 points and 9.8 rebounds a game.

Dillon continued his playing career at Bridgeport University during his junior and senior seasons. He later returned to SUNY Orange as an assistant coach in 1997. He worked his way up the coaching ranks, spending time at East Stroudsburg, Bridgeport and Post University.

He landed an assistant job at Niagara University in 2002 and helped the school reach the NCAA tournament in 2005. 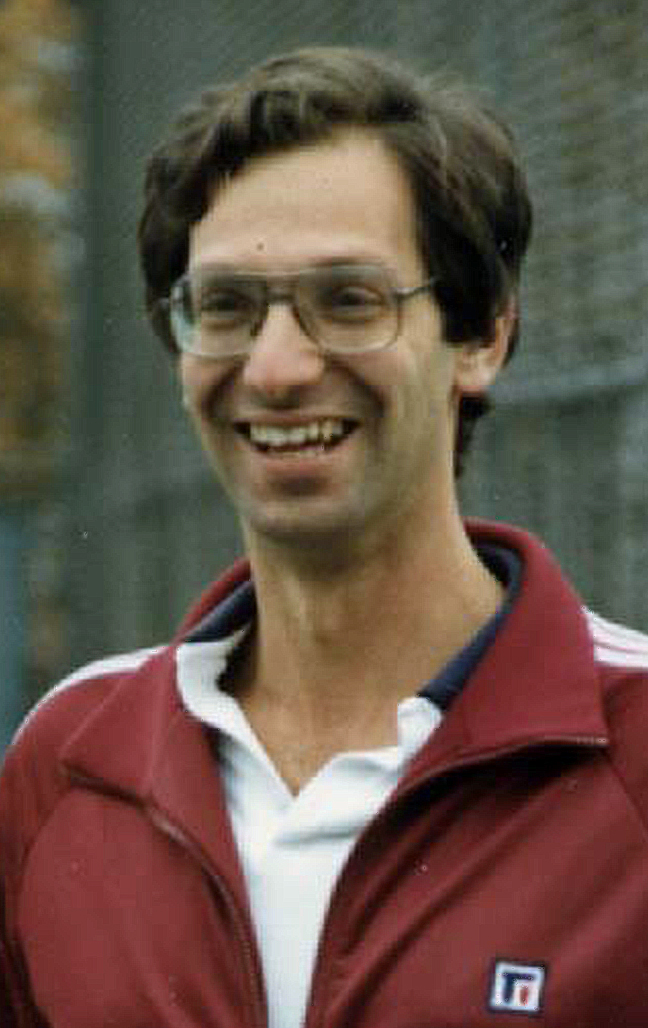 Sam Markovitz joined the SUNY Orange business faculty in 1981 and immediately assumed the role as head coach of the men's tennis team.

Markovits coached two other teams to national doubles crowns: Gabella and Catherine Brignone in 2000, and Jackie Gurda and Kameko Fields in 2005. In 2006, after steering the Colts men s team to a Region XV title, Markovits was selected as regional Coach of the Year.

He also played tennis for Colgate University from 1972-75 and was a Section IX champ in 1971 as a member of the Middletown High School team. 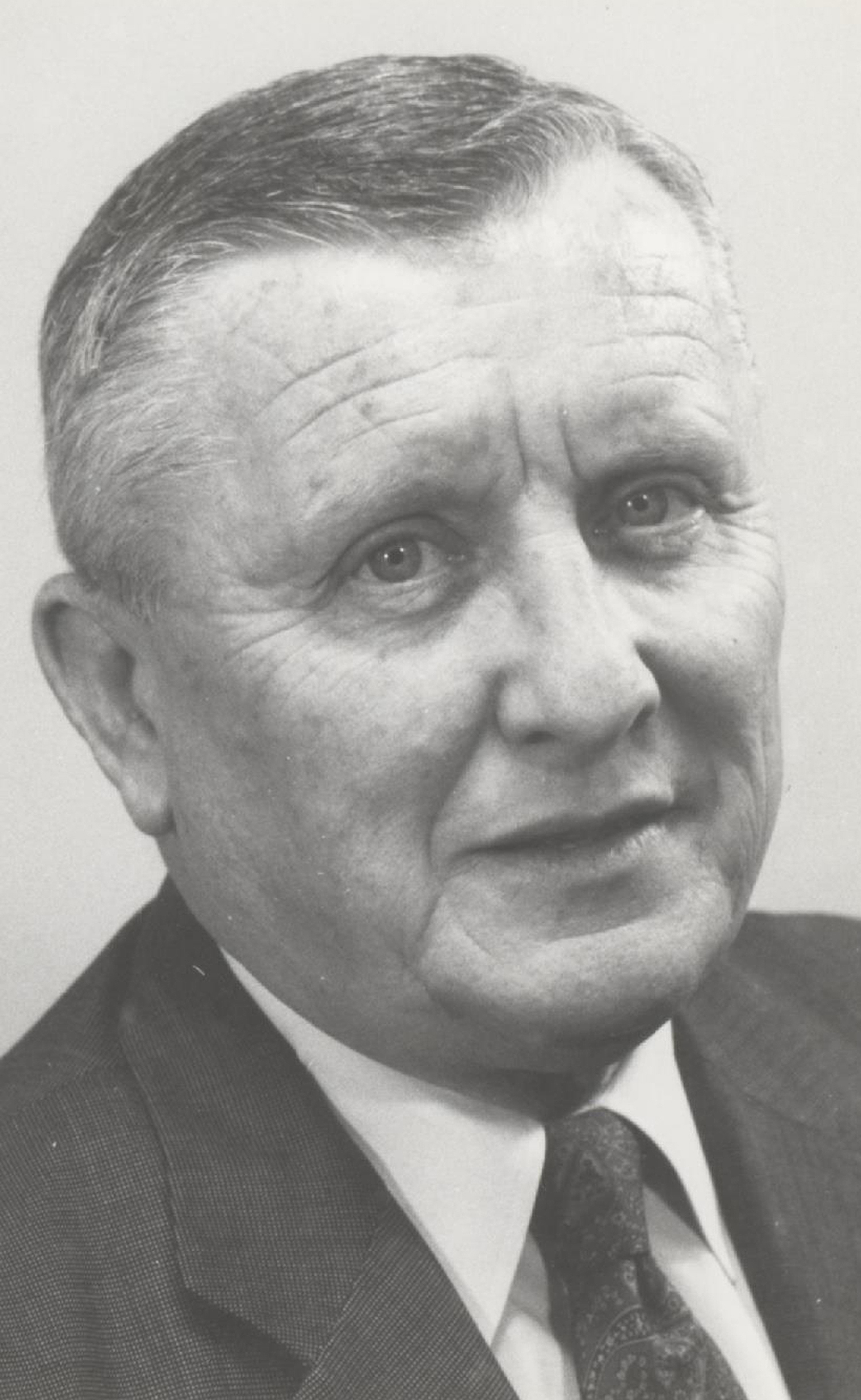 From his days as a student at the college through his time on the school s administrative staff to tours with the Alumni Association and Board of Trustees, McMahon has devoted boundless energy and unwavering commitment to the advancement of the college. McMahon earned degrees from Orange County Community College in 1953 and Hamilton College in 1955.

McMahon was appointed to Orange County Community College s Board of Trustees in 1984. He subsequently became the first alumnus elected to chair the Board, and served five terms as chairman before retiring as a trustee in 2005. He was co-chair of the college s highly successful Cornerstone capital campaign from 1992-94 and chaired Orange County Community College s 50th Anniversary celebration in 2000-01. 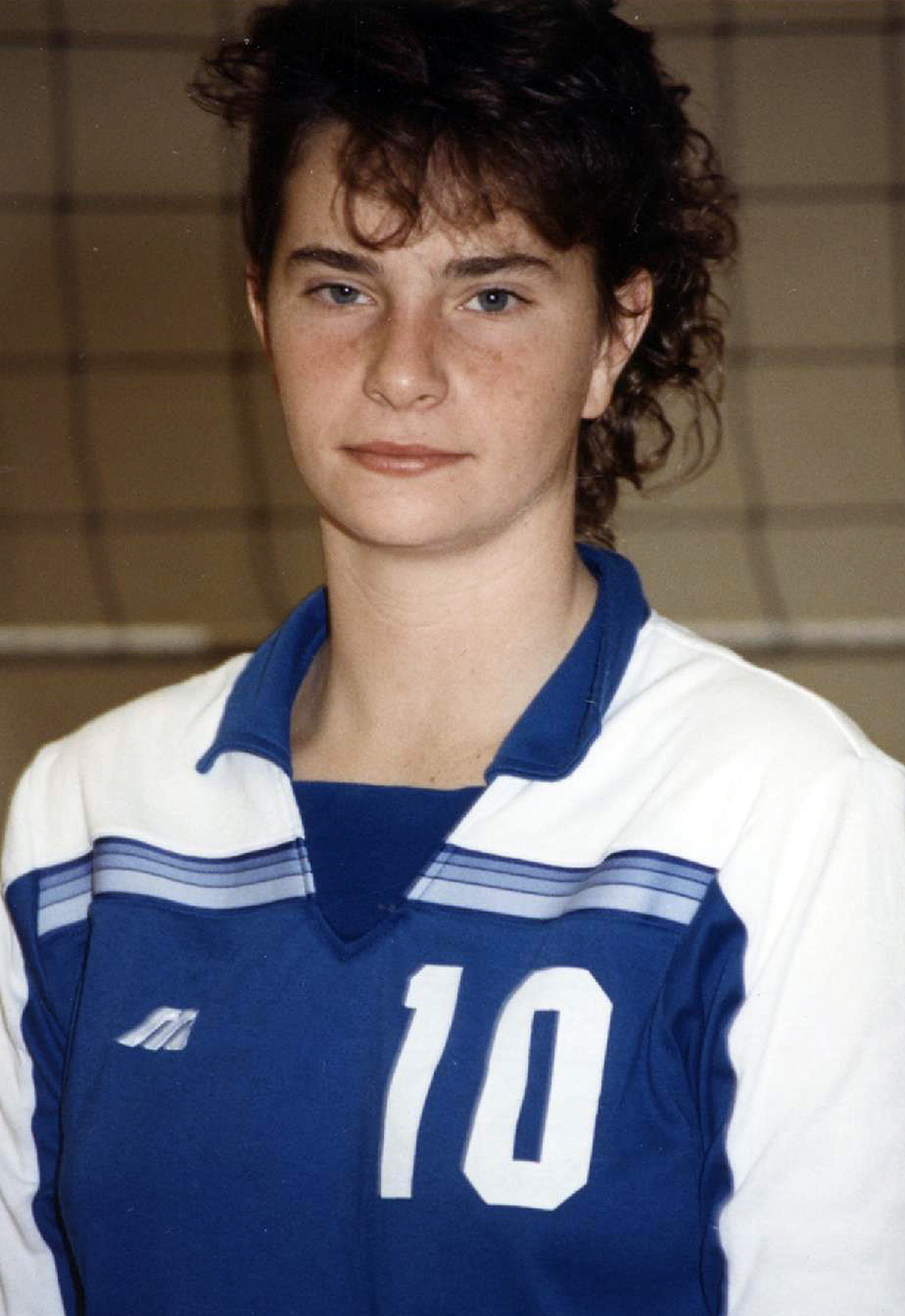 Dana O'Neill graduated from Middletown High School in 1989 and was a student at SUNY Orange from 1989 to 1991.

She played volleyball, basketball and softball during her freshman year at the College. O"Neill led the Colts women's basketball team to a Region XV championship and the NJCAA Nationals in Tyler Texas. She was named Region XV Most Valuable Player in 1990.

During her sophomore year, O"Neill again led the basketball team to a regional crown and the NJCAA tournament while averaging 17.2 points per game, 13 rebounds per game and 3.5 blocks per game.

She went on to play basketball and volleyball at Wagner University on a full athletic scholarship.

In 1997, O"Neill returned to SUNY Orange to coach the volleyball team, guiding the Colts to a 25-3 record and a regional championship. That year she was also named Region XV "Coach of the Year."