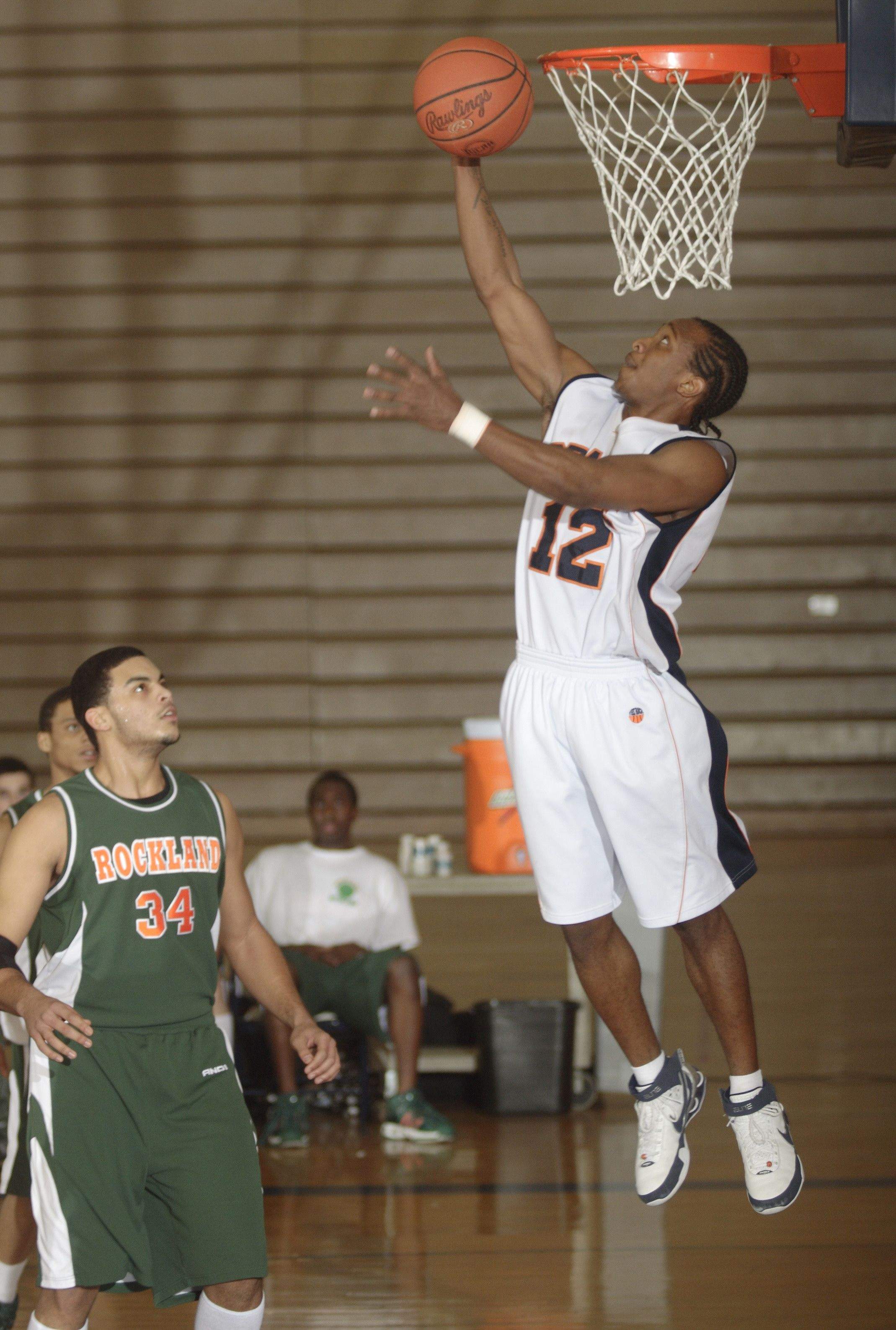 The Colt Athletic Hall of Fame Class of 2018 includes the three youngest inductees in the Hall s seven classes to date, with 2010 graduate Corey Booth and classmates Stefan Bonneau (right) and Ryan Sonnenschein. However, the induction class spans more than five decades of Colt athletic excellence with Joe Famellette 58 and Bob Bunnell 71 rounding out the quintet. Bonneau was a basketball standout while both Booth and Bunnell starred on the baseball diamond. Sonnenschein was a golfer and Famallette played tennis, wrestling and basketball.

I really like the mix of this year s class, said Wayne Smith, SUNY Orange athletic director. We reach back into our formative athletic years with Joe Famellette, a former four-sport athlete who was the Athlete of the Year in 1958. But we also recognize three recent standouts in Stefan, Corey and Ryan, who only recently became eligible for consideration. And Bob Bunnell, as a 1971 graduate, bridges the older and newer eras nicely.

These five inductees remained connected to both athletics and education since departing SUNY Orange. Joe taught and coached at Rockland Community College for more than 50 years before retiring. For more than 30 years, Bob has been a college coach and athletic director. Stefan continues to play basketball professionally, Corey is a teacher and was a three-year assistant with our Colt baseball team, and Ryan is a local golf pro, Smith added. Each of them has used the lessons they learned during their competitive years to positively impact athletes and students at all ages.

The induction ceremony will be part of the College s two-day Homecoming and Reunion Weekend that kicks off with an alumni cocktail reception on Friday, Nov. 2. For more information, contact Dawn Ansbro, executive director of the SUNY Orange Foundation, at (845) 341-4337. Tickets for the Hall of Fame induction are $15).

Bonneau, who roamed the hardwood for SUNY Orange during the 2007-08 and 2009-10 campaigns, continues to play basketball professionally. Last winter, he helped the Albany Patroons reach the championship of the North American Premier Basketball League playoffs. He has played in the NBA D-League, having been drafted by teams in both 2012 and 2014. He has also played internationally in China, Iceland, Cypress, Denmark and Canada. In 2012, he was also drafted by the Harlem Globetrotters, but did not play for the internationally renowned franchise.

For the Colts, Bonneau averaged 16.5 points, 3.8 rebounds, 2.6 assists and 1.9 steals per game as a freshman before breaking out to average 30.9 points, 6.3 rebounds, 2.5 assists and 1.6 steals in his second campaign. He transferred to LIU-C.W. Post, where he forged a standout two-year career. He averaged 20.3 points per game for the Pioneers during his career, and captured the East Coast Conference Player of the Year award in each season. He earned a host of regional and national awards, and was named to three All-American teams following his senior campaign.

Booth (left) became the first SUNY Orange baseball player ever to be named as a first-team All-American in 2010. That spring, he batted .530. In 38 games, Booth, had 13 doubles, four triples, scored 49 runs with amassed 54 RBI while helping SUNY Orange capture the Region XV championship. He was a two-time all-conference and all-region honoree as well.

Booth transferred to SUNY Brockport, where he enjoyed a productive two-year career. In 80 career games, the first baseman batted .360 with 56 runs batted in. During his senior season, he led Brockport in almost every offensive category. His finished with a team-high .369 batting average while starting all 43 games. He also led the Golden Eagles with 59 hits and 35 runs batted in. During his junior year, Brockport forged a 30-14 record as Booth hit .350. After graduating from Brockport, he returned to SUNY Orange as an assistant baseball coach for three seasons. 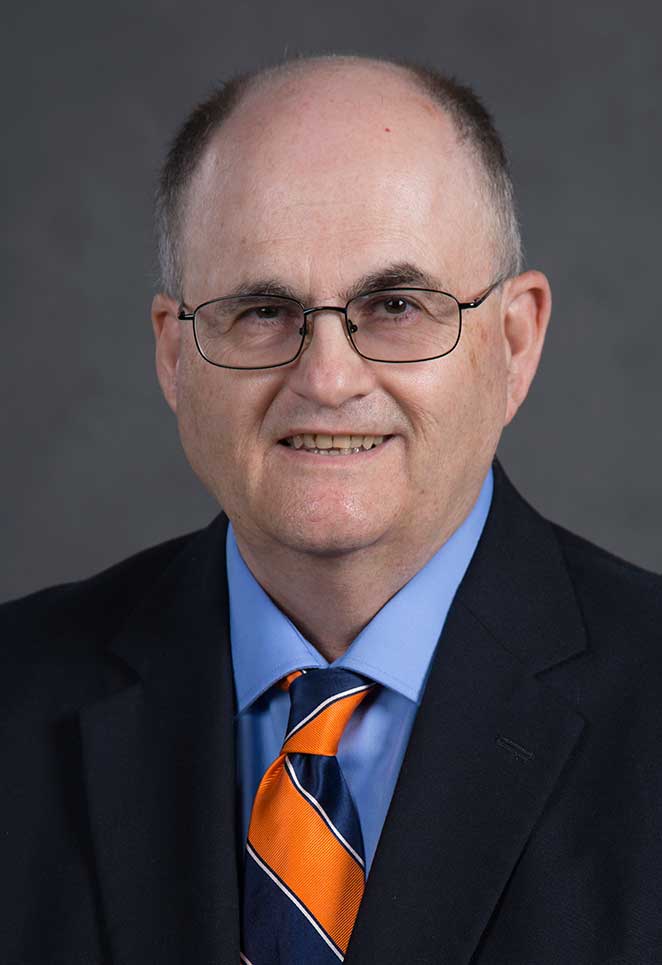 Like Booth, but nearly four decades earlier, Bunnell (left) enjoyed productive baseball seasons at both SUNY Orange and SUNY Brockport. He posted a 9-9 career pitching record for the Colts, including a 6-2 record as a freshman. At Brockport, Bunnell was 5-3 with two shutouts in his career. He helped lead Brockport to its first SUNYAC title in 1972.

He coached college baseball for 15 years, with stints at five different institutions. From starting programs from scratch to taking over established programs, he enjoyed success at nearly every stop. He was named Division II Coach of the Year in 1990 after leading Philadelphia University to the D-II World Series and setting a record for wins (34). He is presently the athletic director at Centenary College and owns more than 30 years of experience in college athletics, including 20 years as an athletic director. 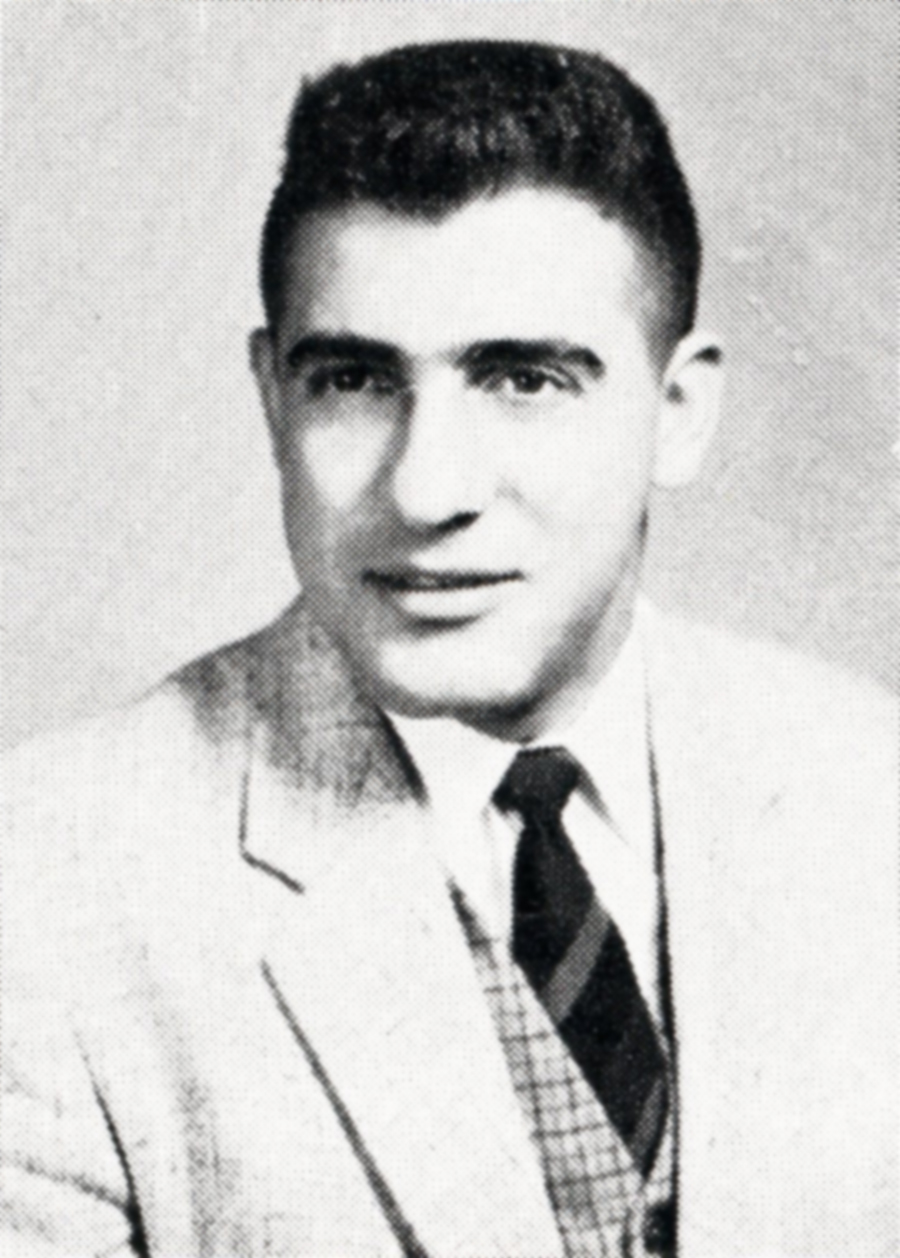 Famellette (right) was a popular student athlete during his tenure at SUNY Orange. He was named the College s Athlete of the Year in 1958 after participating in tennis, wrestling and basketball. After SUNY Orange, Famellette attended Springfield College, earning his bachelor s and master s degrees in physical education. He worked and coached at Rockland Community College for 50 years, retiring in 2010. In 1995, Famellette competed for Team USA in the World Biathlon Championships in Mexico. In 2009, he and his partner placed fourth at the National Senior Olympics. Famellette was inducted into Rockland Community College Hall of Fame in 2010 and the on-campus gymnasium at RCC is named in his honor.

Sonnenschein played golf for SUNY Orange during the 2009 and 2010 seasons, and qualified for the National Junior College championship tournament during each of his campaigns as a Colt. In 2010, he saved his best round of the year for the second day of the NJCAA Region XV tournament. He posted an even par 72 en route to a two-stroke, come-from-behind win. He trailed Ulster s Jeff Schaller by four strokes following the tourney's first 18 holes, but his 72 gave Sonnenschein medalist honors after Schaller fired a 78 over the final 18 holes. 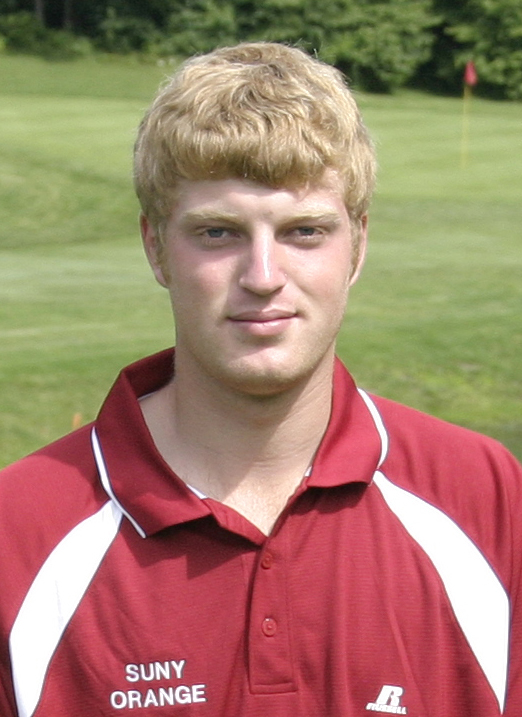 A graduate of Monticello High School, Sonnenschein (left) was a six-year member of the varsity golf team there. He also was a competitive skier. He has worked at several Hudson Valley golf courses as a professional and presently serves as the pro at Otterkill Country Club. He is pursuing his Class A PGA membership. Sonnenschein s father, Glenn, has been a golf pro for more than 25 years.

The primary goal of the Colt Athletic Hall of Fame is to recognize those individuals, who by outstanding achievement in athletics or service to the College, have made lasting contributions to the sports program. While athletic achievement is the primary qualifier for eligibility, the character of the nominee and their contributions to the institution and the community were also considered.

Annually, the selection committee may elect to present honorary Hall of Fame Awards to those individuals who have distinguished themselves through exemplary service and commitment to the SUNY Orange Athletic Department. The committee also reviews contributions and achievements of past SUNY Orange athletic teams and can choose to present Hall of Fame Team Awards. Athletes and administrators may be nominated for the Hall of Fame at any time throughout the year. Alumni and friends of the College may submit athletes for consideration, but athletes are also able to nominate themselves if they choose to do so.