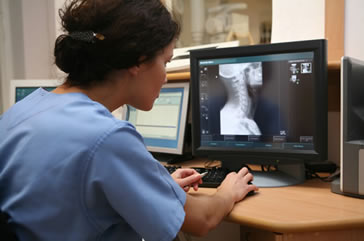 While not everything can be explained with numbers, the following information is designed to give the prospective student an idea of the effectiveness of the Radiologic Technology Program by considering the Program Completion Rate, National Board Pass Rate, Job Placement Rate, Graduate Survey and Employer Survey. The effectiveness statistics are based on the most recent five years of available data in each area considered.

The Radiologic Technology Program has set Benchmarks against which the Program evaluates its effectiveness. Benchmarks can be thought of as goals that the program strives to meet and hopefully exceed.

* Program effectiveness data can also be found on the JRCERT web-site: https://www.jrcert.org/programs/orange-county-community-college/

Completion rate (beginning 2018) is calculated from after the first semester starting in January and does not include students who withdrew of their own accord. 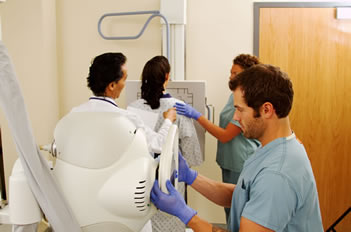 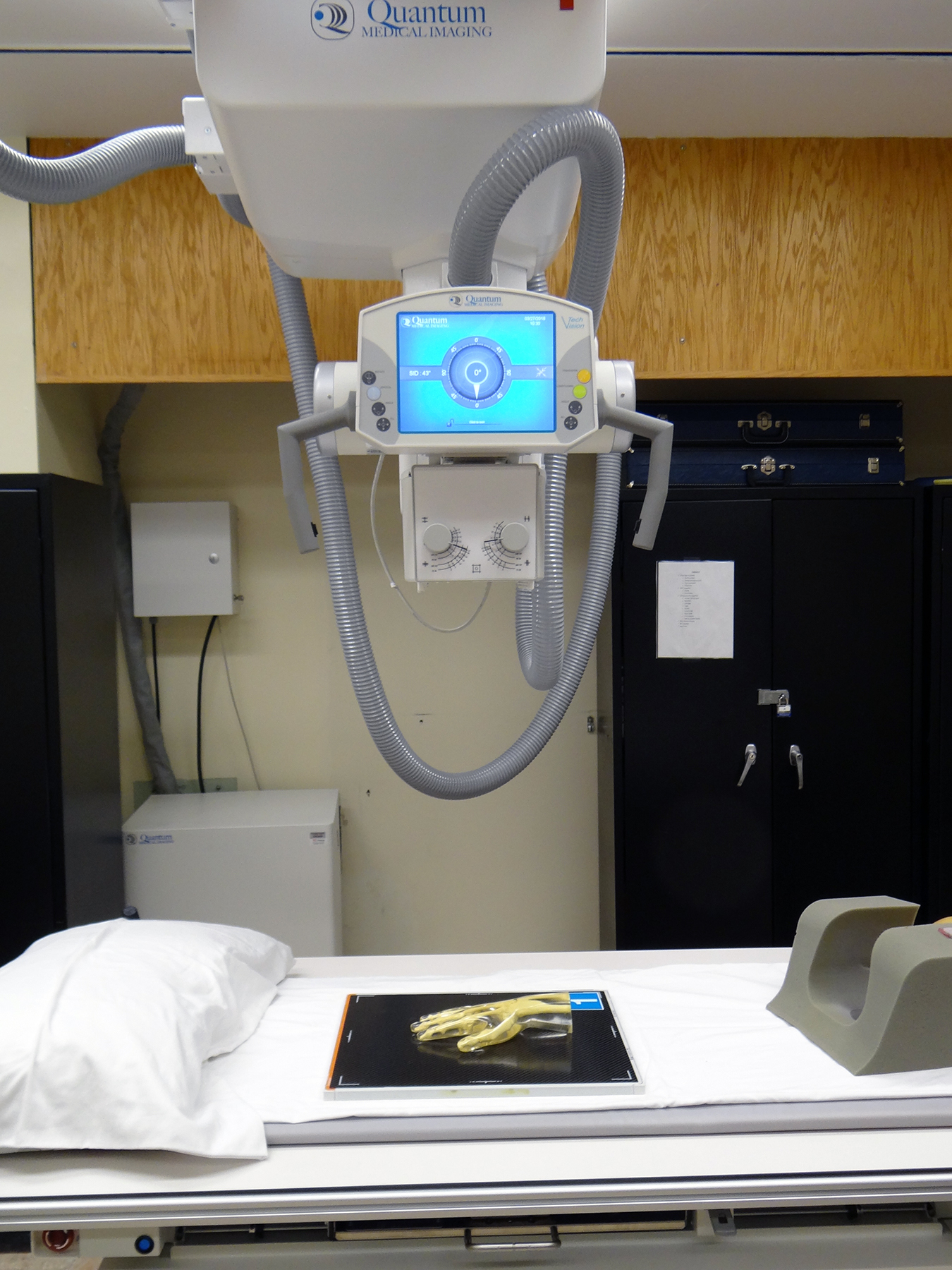 A collaboration between the SUNY Orange Foundation and the College paved the way for a new x-ray machine, table, image receptor and operating software are now available to students in the SUNY Orange Radiologic Technology degree program.

This new equipment is comparable to what students encounter during their clinical experiences, meaning they will now be better-equipped as graduates for today s evolving healthcare field.

According to Nicole Rushing, chair of the Diagnostic Imaging Department, "The image receptor and computer function similar to a digital camera, but for X-ray. You take an X-ray, it's displayed in a few seconds on the screen and the system is ready for the next exposure. Prior to this, we were using an older plate reader (CR) and film in the darkroom for our experiments.

"Another feature is a very cutting-edge technology, which is a tablet that allows us to take X-rays with the digital receptor in either the new or old room without being wired into both. The new X-ray machine is ceiling mounted which allows us to move the equipment freely. We can now demonstrate trauma radiography and stretcher exams, which were very difficult in the past with the older equipment. Our new table not only allows for easy free-floating movement for positioning but also moves vertically. It features safety locks and a handle as well like many others in the hospital or outpatient sites. 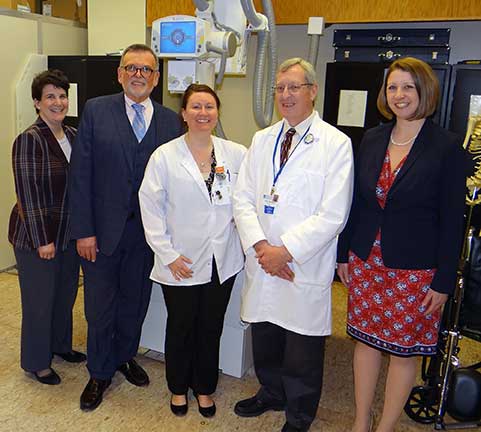 "All of this will allow us to teach in line with changes at the American Registry of Radiologic Technologists, which specifies what will be on the National Boards. For example, film was taken off the Registry with the focus being digital (computerized) and direct systems. The PACS system allows us to incorporate another operating system technologists use every day into our curriculum which better prepares students for employment as well."