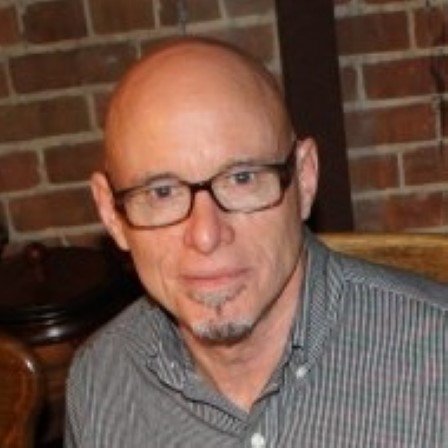 Born in Montreal, Canada where I learned to speak French and English. Travel and the environment remain two important parts of my life.

SUNY Orange Campus Involvement: Former Chair of the FSDC Committee; Chair of the PRAC committee and other commitees including the John Parkhurst Award committee