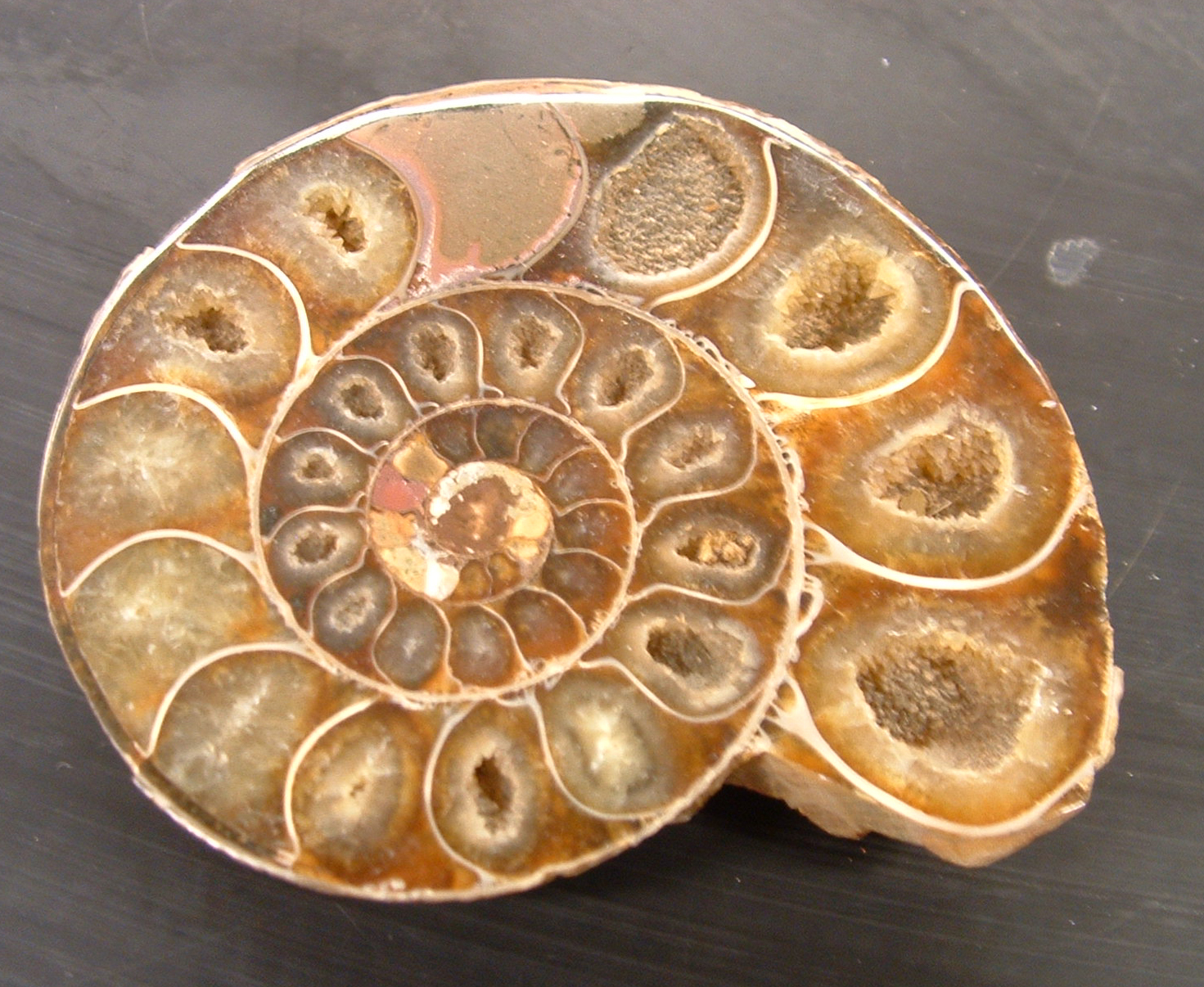 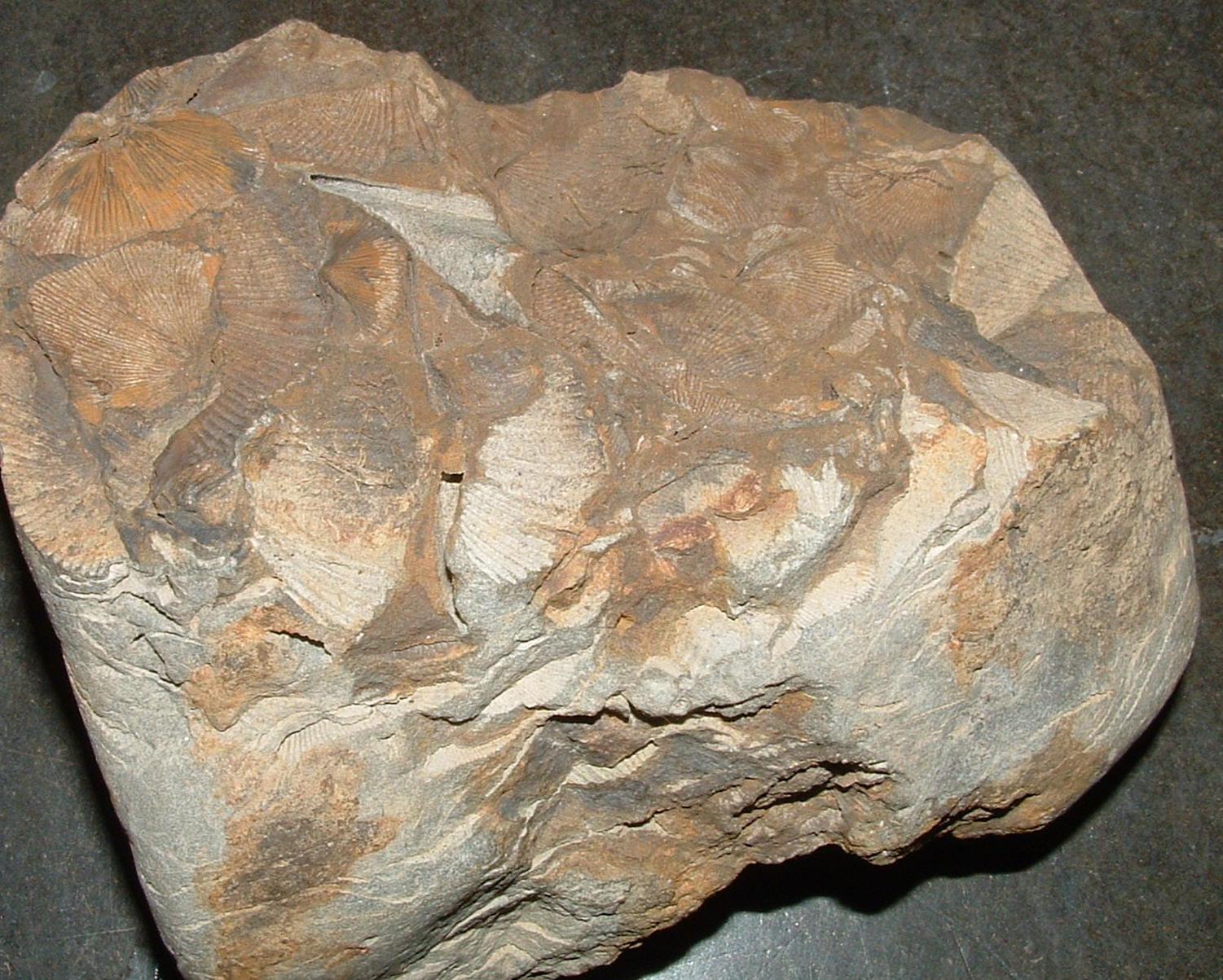 (Special thanks to Larry O’Brien who collected many of the fossils seen in this and other chapters.)

Most organisms do not become fossils; if they did, a square foot of sea floor could, over all of geologic history, produce more fossils than are currently known. The fact that fossilization is rare is not bad; scavengers and decomposers have an important role in food chains and return nutrients to the soil. There are 1.5 million species identified today and perhaps even a greater number yet to be identified. Of the millions of fossils that have been found, there are more than 250,000 identified fossil species.

Even in species with hard parts, which are more likely to be preserved, it is estimated that 85-97% of these most fossilizable species have never been fossilized. This is not necessarily as bad as it sounds: how many specimens of the hundreds of thousands of beetle species or tens of thousands of fish species are necessary to show that these animals existed and to give some notion as to the types of animals they are?

Fossils can be formed through a number of processes. 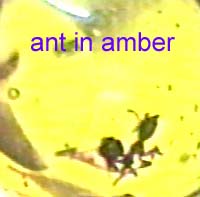 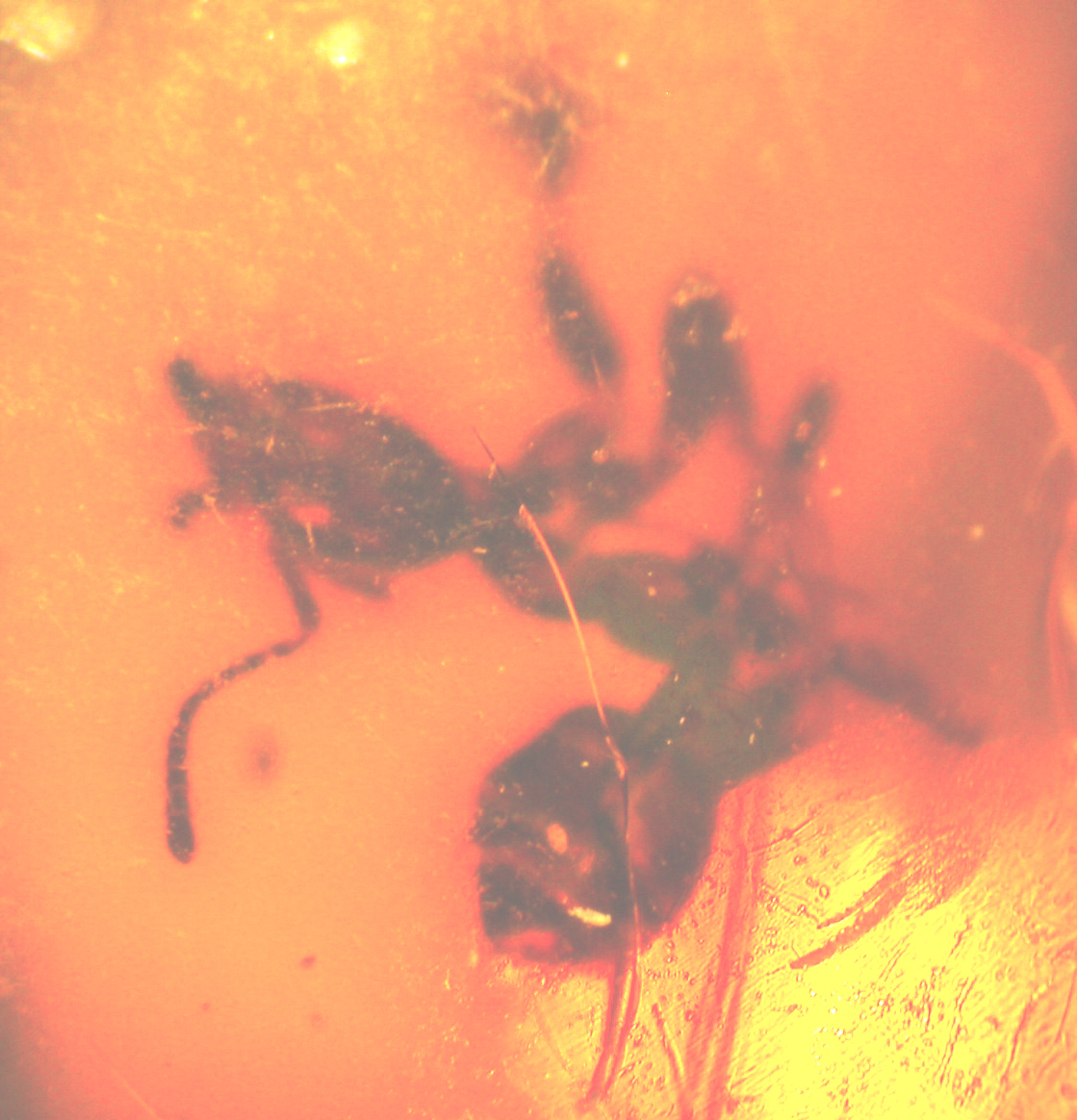 Some fossils are composed of an organism's original tissues. In some rare cases, even soft tissues are largely preserved (mammoths frozen in ice, a woolly rhinoceros preserved in oil). Hard tissues are more likely to be preserved. Bones extracted from La Brea tar pits were real bone (DNA could even be extracted). Some fossil shells are actual shells, even with the delicate aragonite material intact. Insects have been entirely preserved in amber.

Ice which is 300,000 years old has preserved microbes which were able to be revived. Recently, minimal viability was detected in microbes preserved in ice which formed in Antarctica 8 million years ago, the oldest ice known on earth (Bidle, 2007). 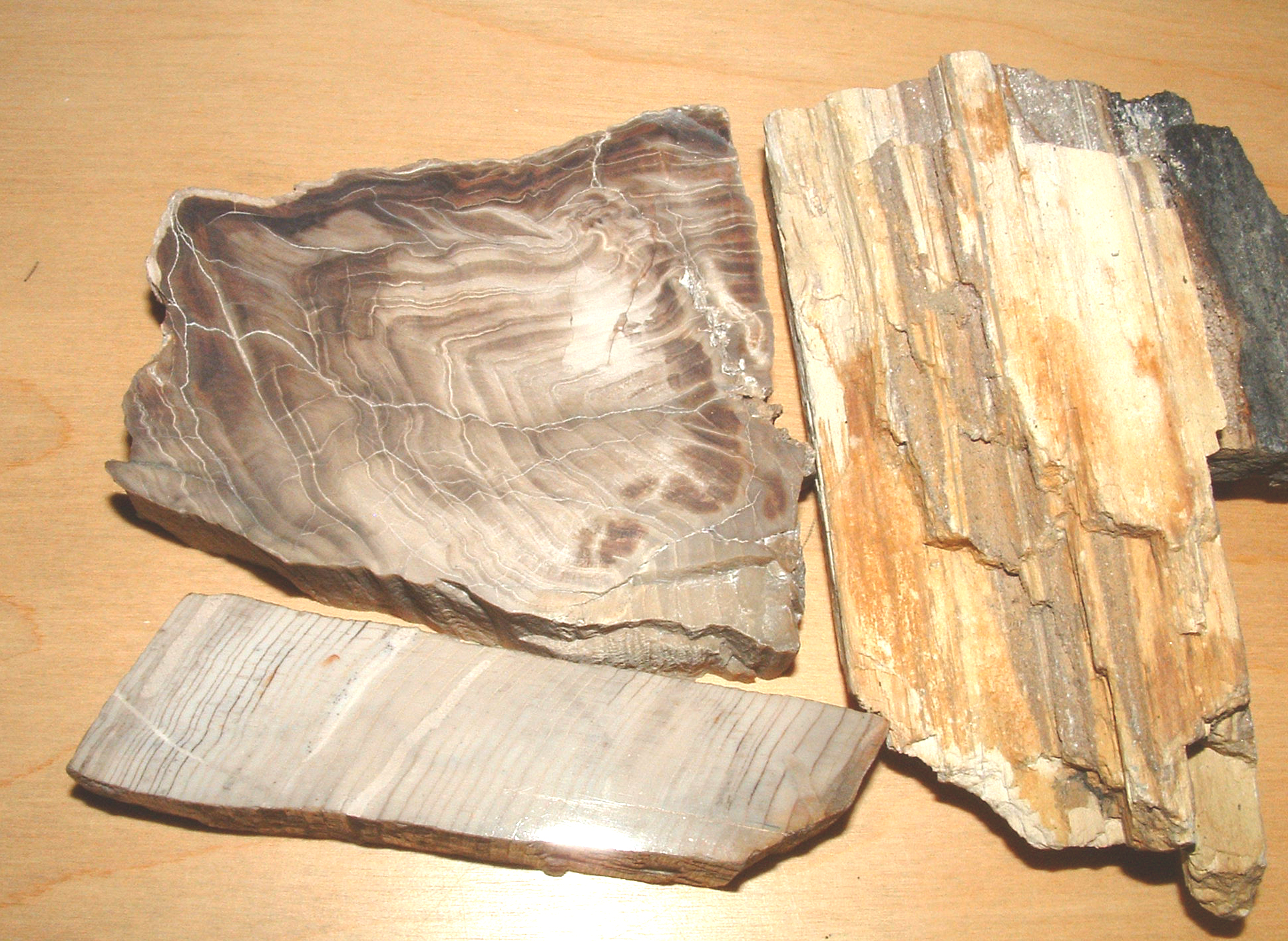 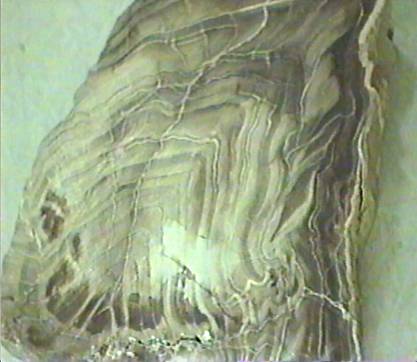 In perimineralization, ground water fills in the spaces of porous parts of an organism (such as bone or wood). Some of the minerals of the water (silica, calcium carbonate) surround the original material like cement, thus preserving the original tissue. Petrified wood and bone are examples of this. Perimineralization may even preserve cell structure. 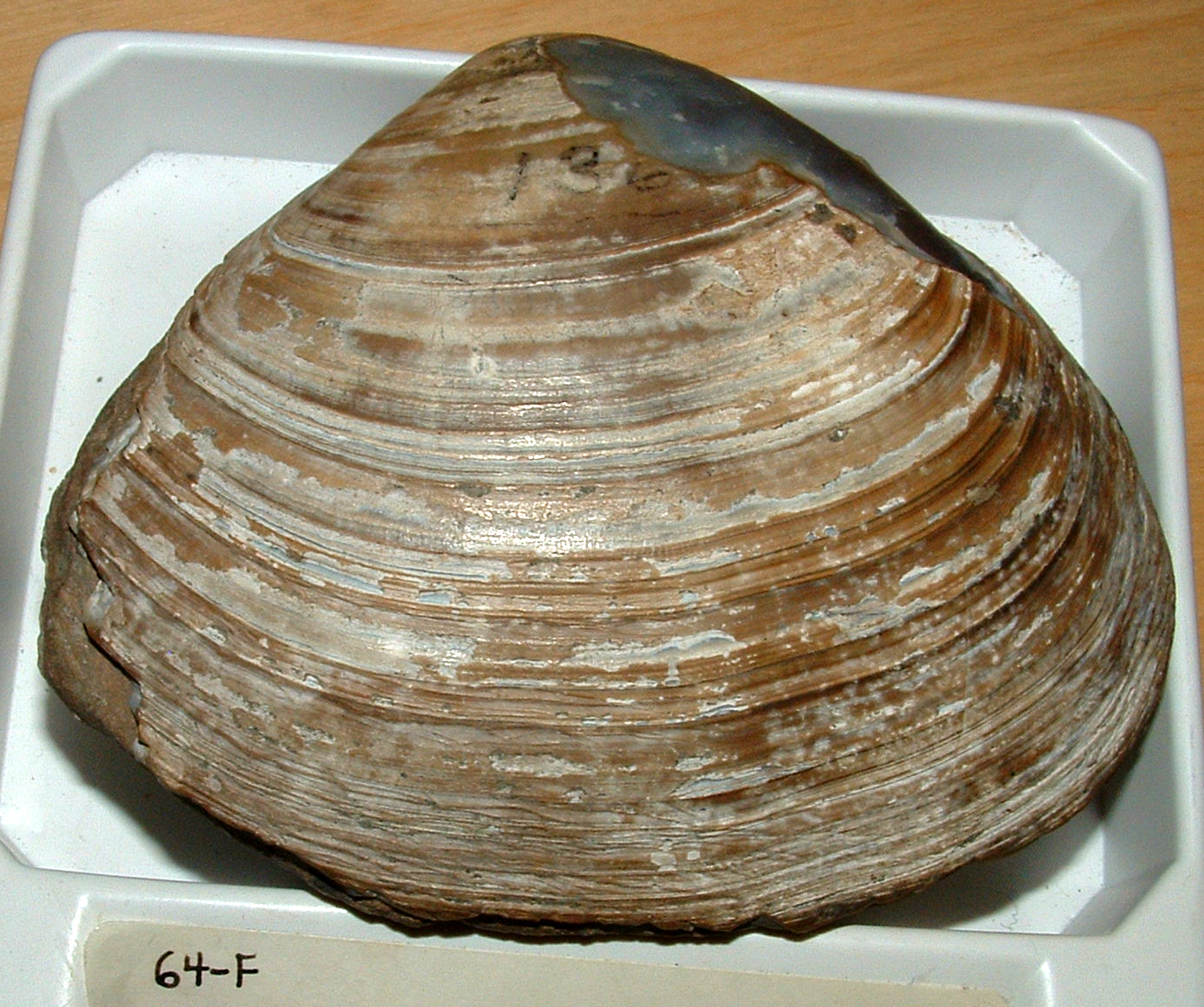 A specimen is buried in sediment after which its tissues dissolve and are replaced by dissolved minerals which precipitate (become solid). As these minerals precipitate, they do so preserving the mold that the dissolving organism had left. Sometimes the rock has the appearance of the organism. Sometimes, all traces of the organism are lost but an external mold, which formed around its body, is preserved. Sometimes an internal mold, which formed when material, precipitated inside an organism (inside a marine shell or the hollow stem of a plant, for example). Below are two replacement fossils of clams; the one on the right is an internal mold of the material inside the shell.

Fossils made by replacement can vary depending on the nature of the mineral that precipitates. The differences in color in the fossil images below had nothing to do with the organisms themselves but rather the minerals that replaced their tissues. 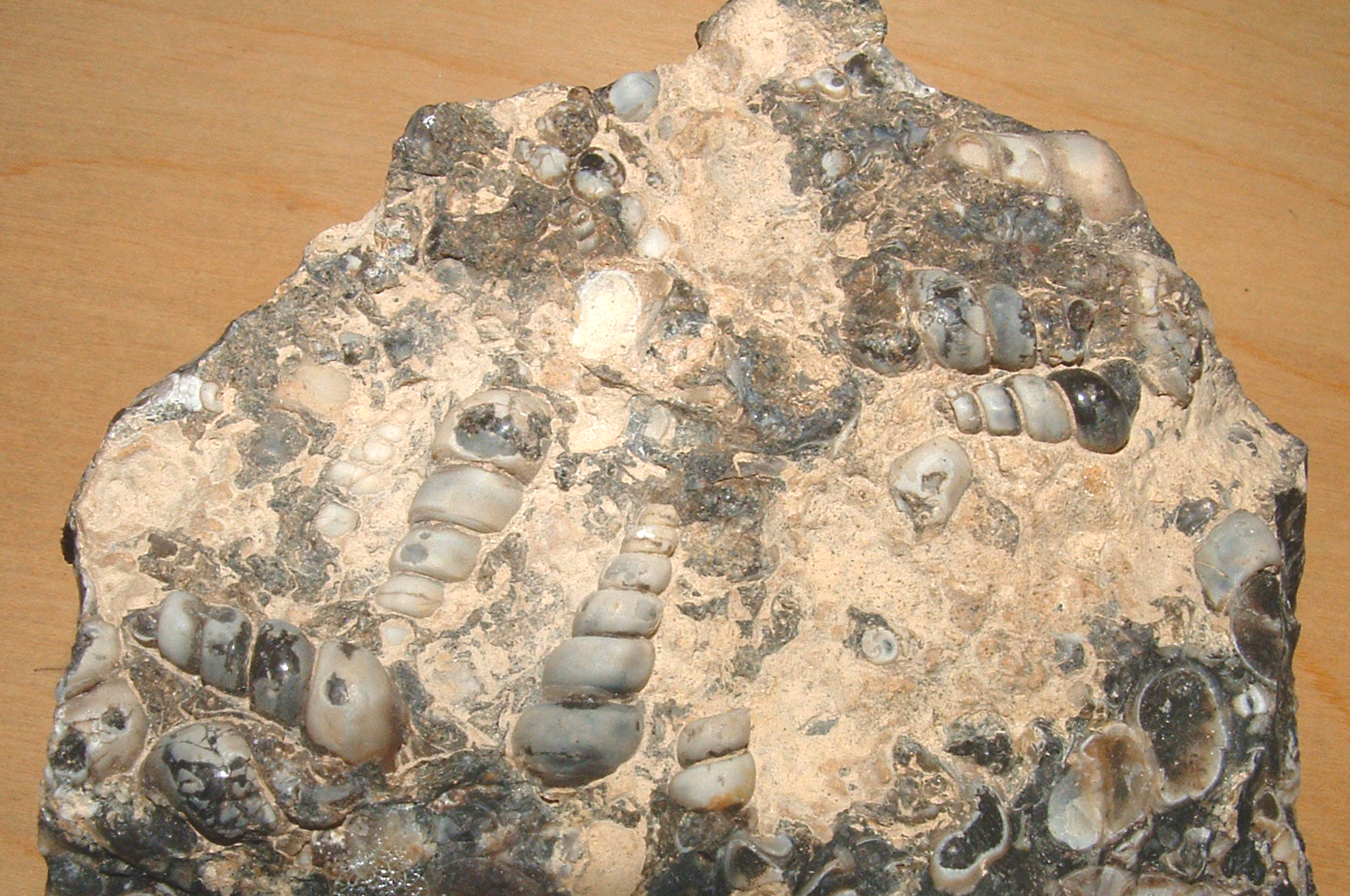 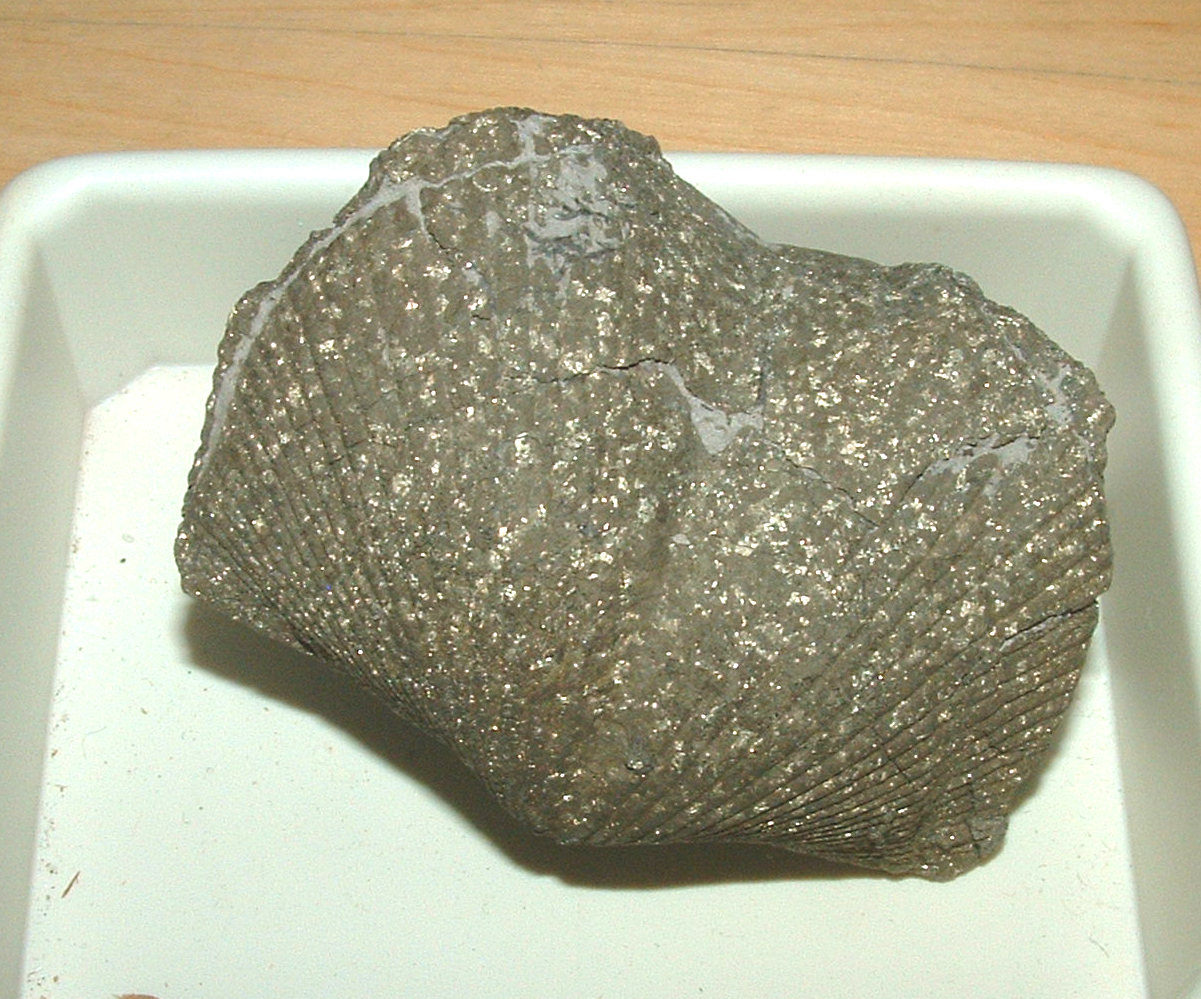 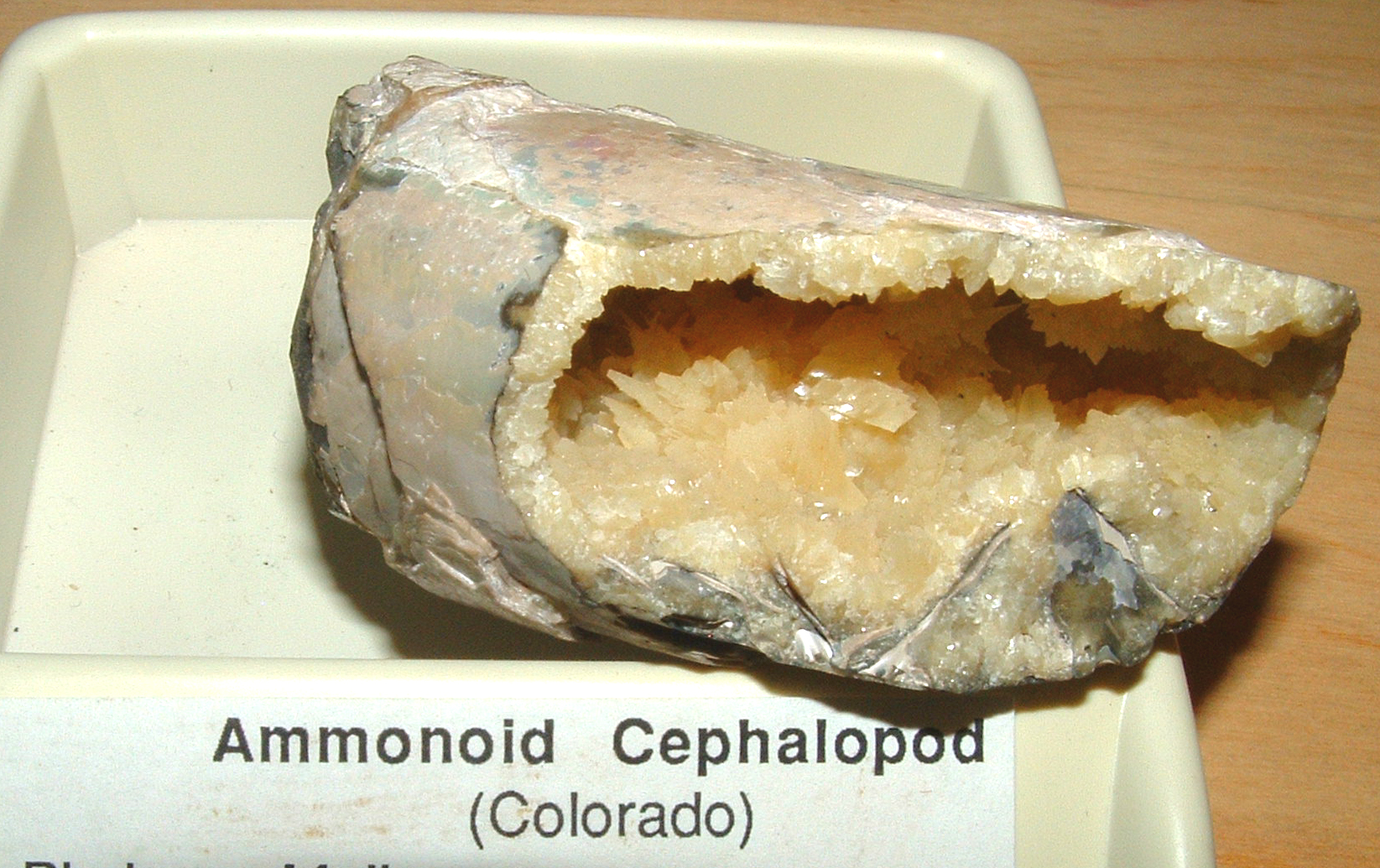 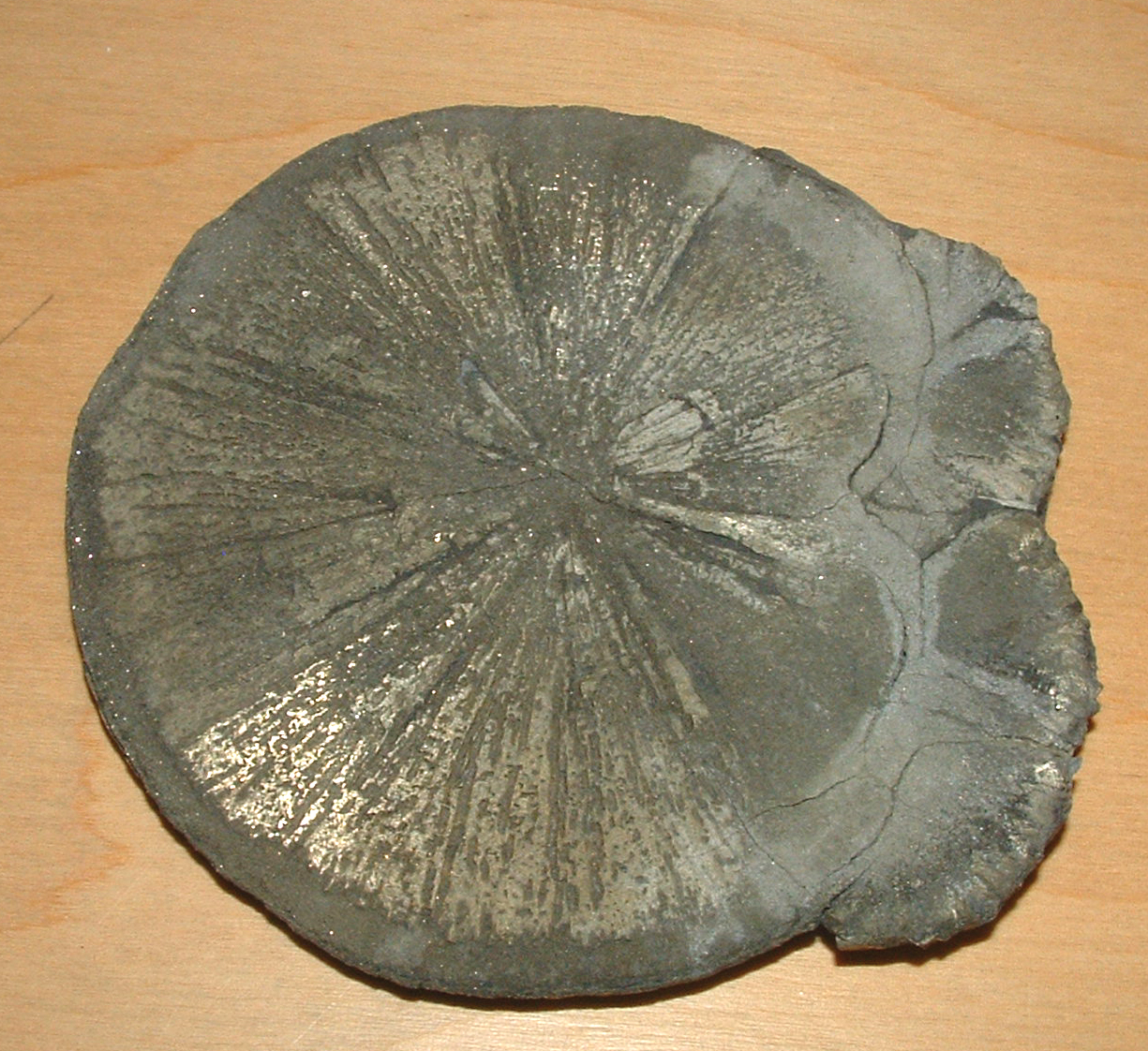 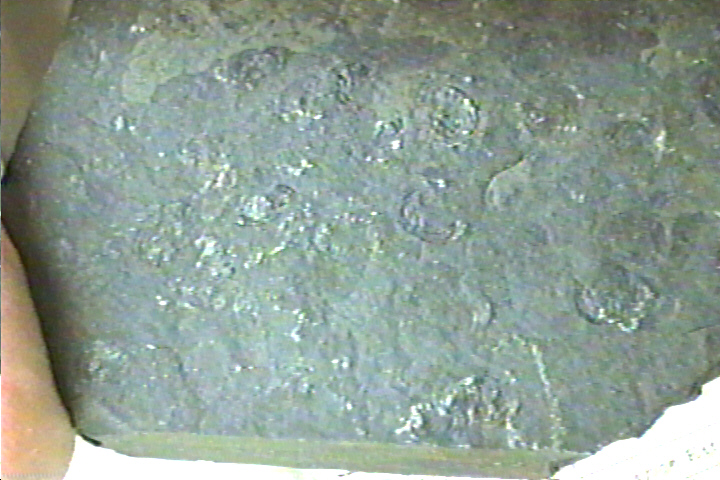 Some organic remains leave a black coal-like carbon film as they dissolve. Coal is actually the collected carbonized remains of innumerable plants (Prothero, 1998).

Organisms with hard parts (bones, shells) have a good chance of fossilization while soft-bodied organisms are rarely fossilized. The enamel and dentin of teeth are harder than bone and as a result, teeth are more likely to be fossilized than other parts of a vertebrate. Marine animals whose shells are calcium carbonite are much more likely to be fossilized than those whose hard parts are made of aragonite. Organisms in certain environments may fossilize better (muddy environments better than rocky environments). Mobile organisms may fossilize less frequently than sedentary organisms. Rapid burial increases the chance of fossilization; without rapid burial, an organism's remains may be disturbed by scavenging, trampling, currents, etc. Different bones of a vertebrate may fossilize at different rates; skulls and jaws fossilize much better than ribs.

There are other points that should be kept in mind when analyzing fossils so that members of the same species arent interpreted as belonging to different species.Mistakes have been made in which 2 organisms, which seem to belong to the same species, were identified as different species. Organisms change over their lifetime (dramatic in amphibians for example; fossils of larvae look different from the fossils of adults). Some organisms have different characteristics in different environments (many plants vary depending on their environment; wave action affects the branching of corals). Some populations have very different types of individuals (social insects have workers, drones, and queens, all of which look very different from each other). The process of fossilization may distort a specimen. Many species display sexual dimorphism (males and females may have different characteristics). Also, some species are simply highly variable (it may be that different Triceratops individuals classified as different species may belong to one variable species) (Prothero, 1998). 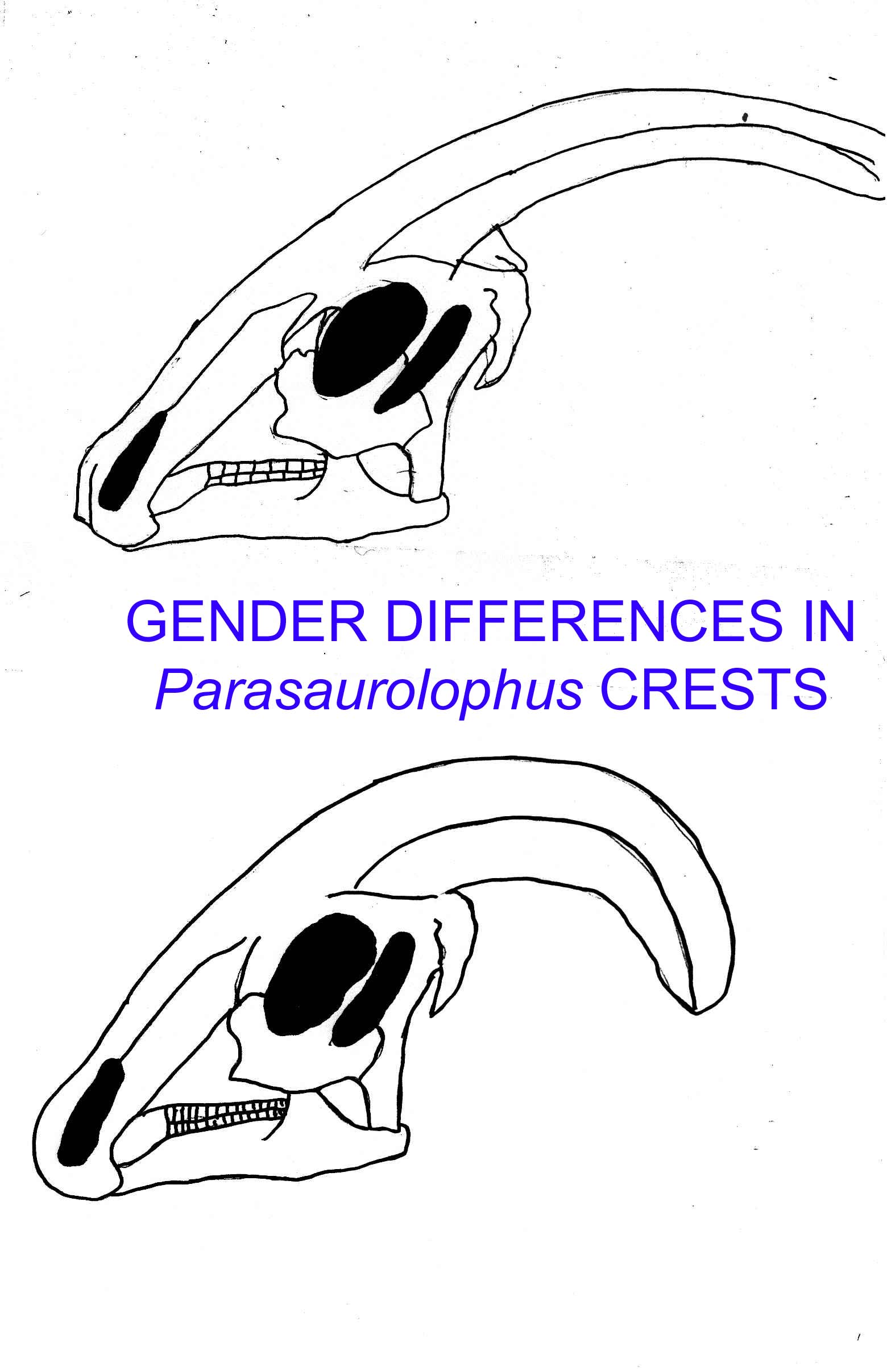 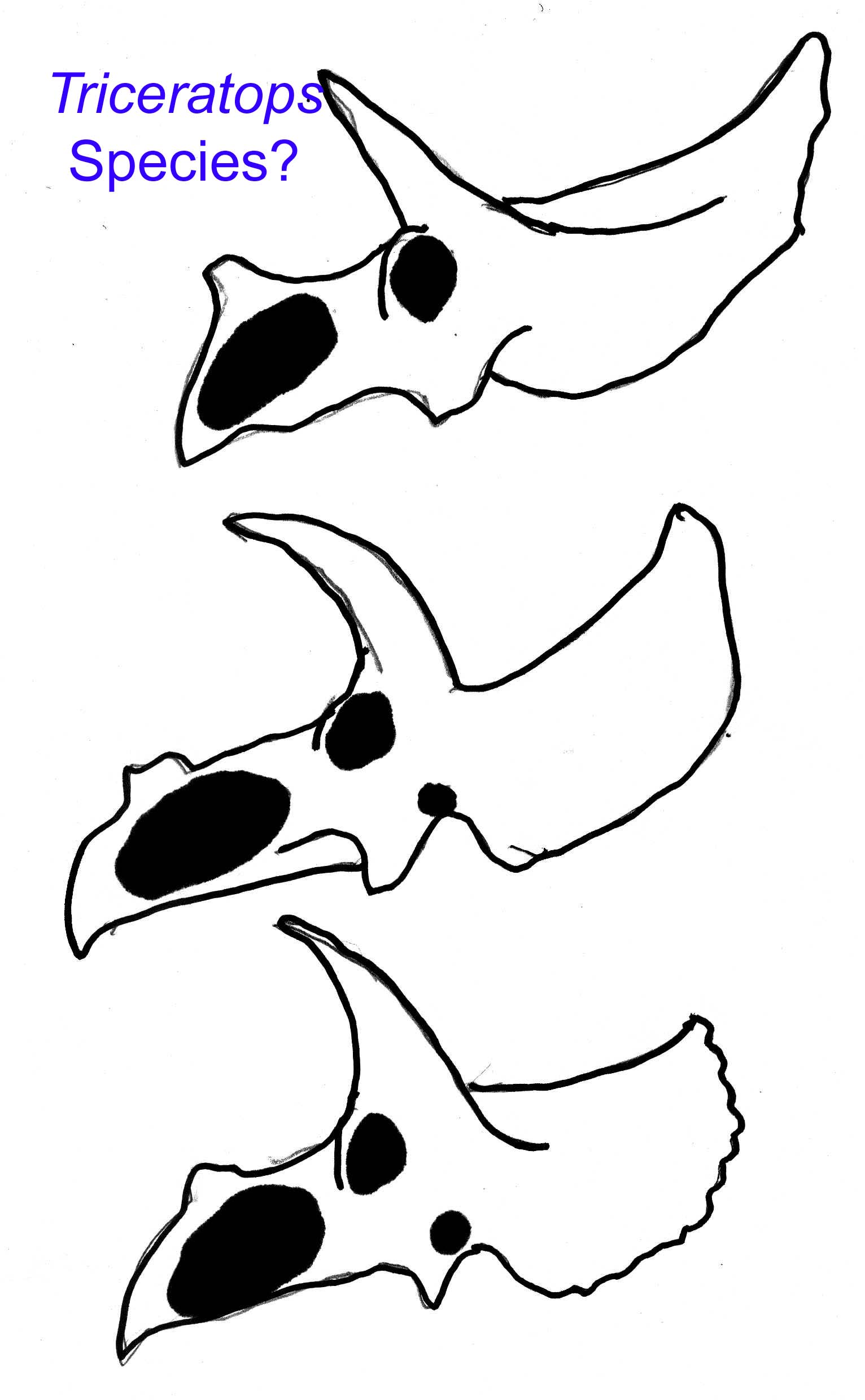